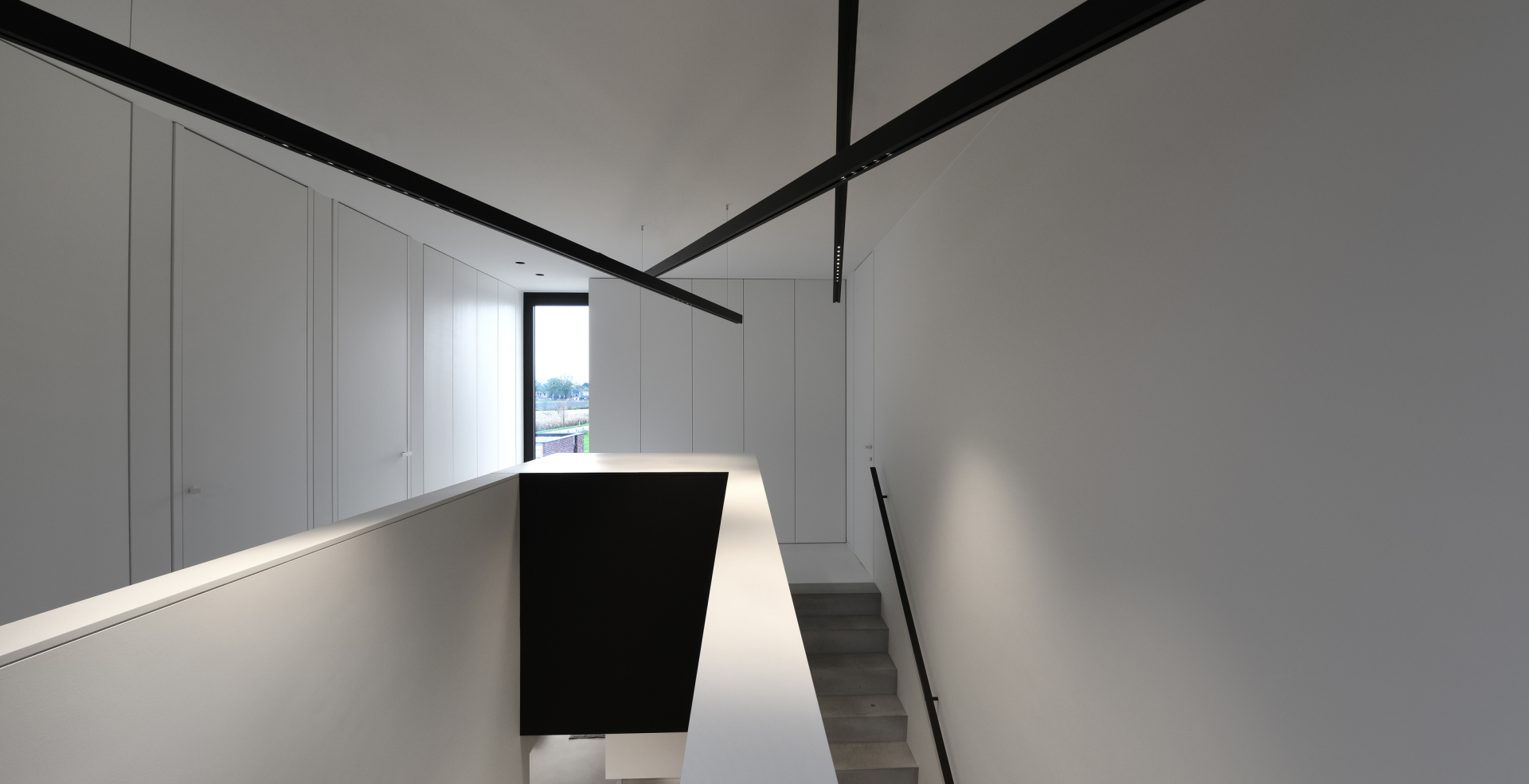 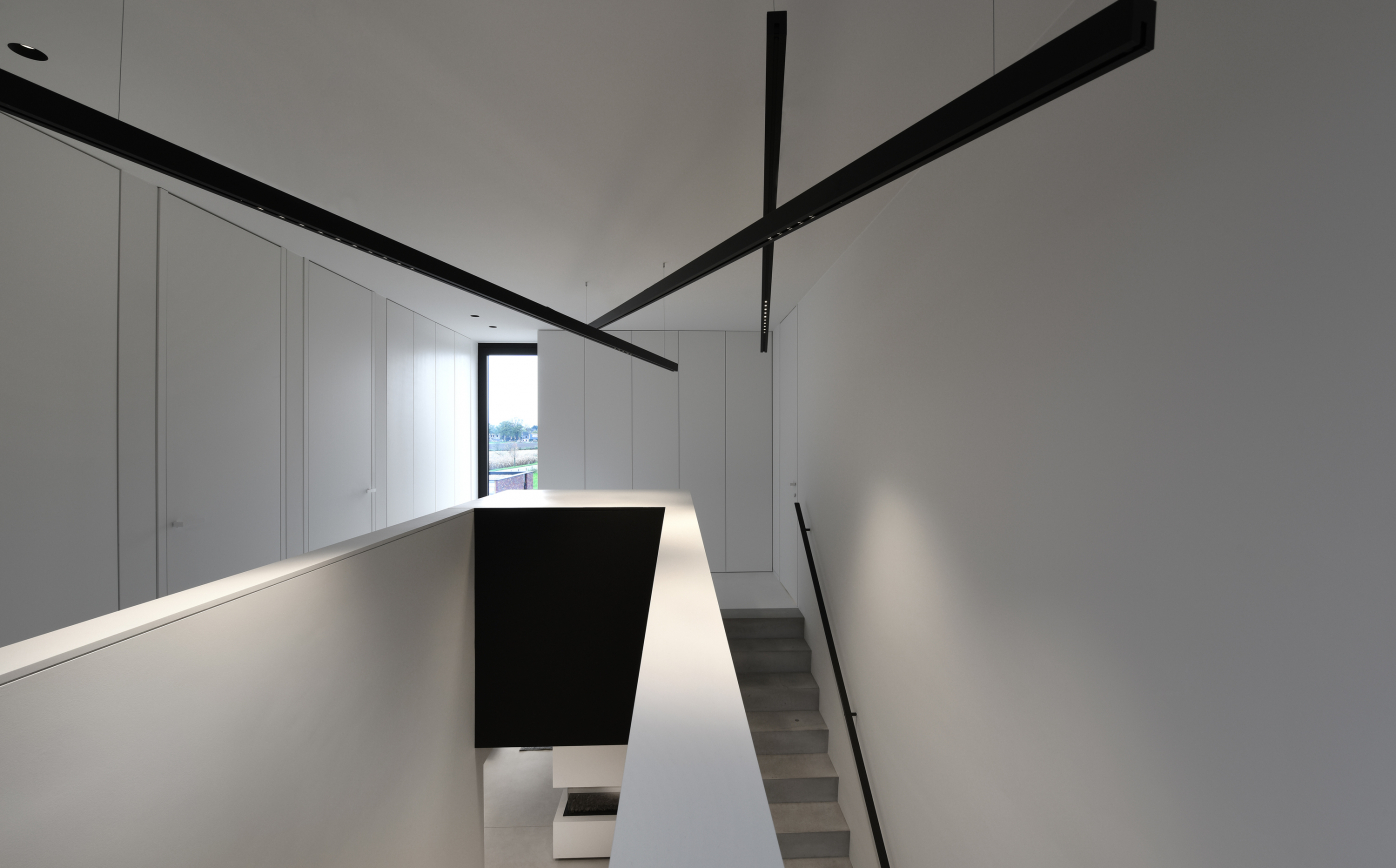 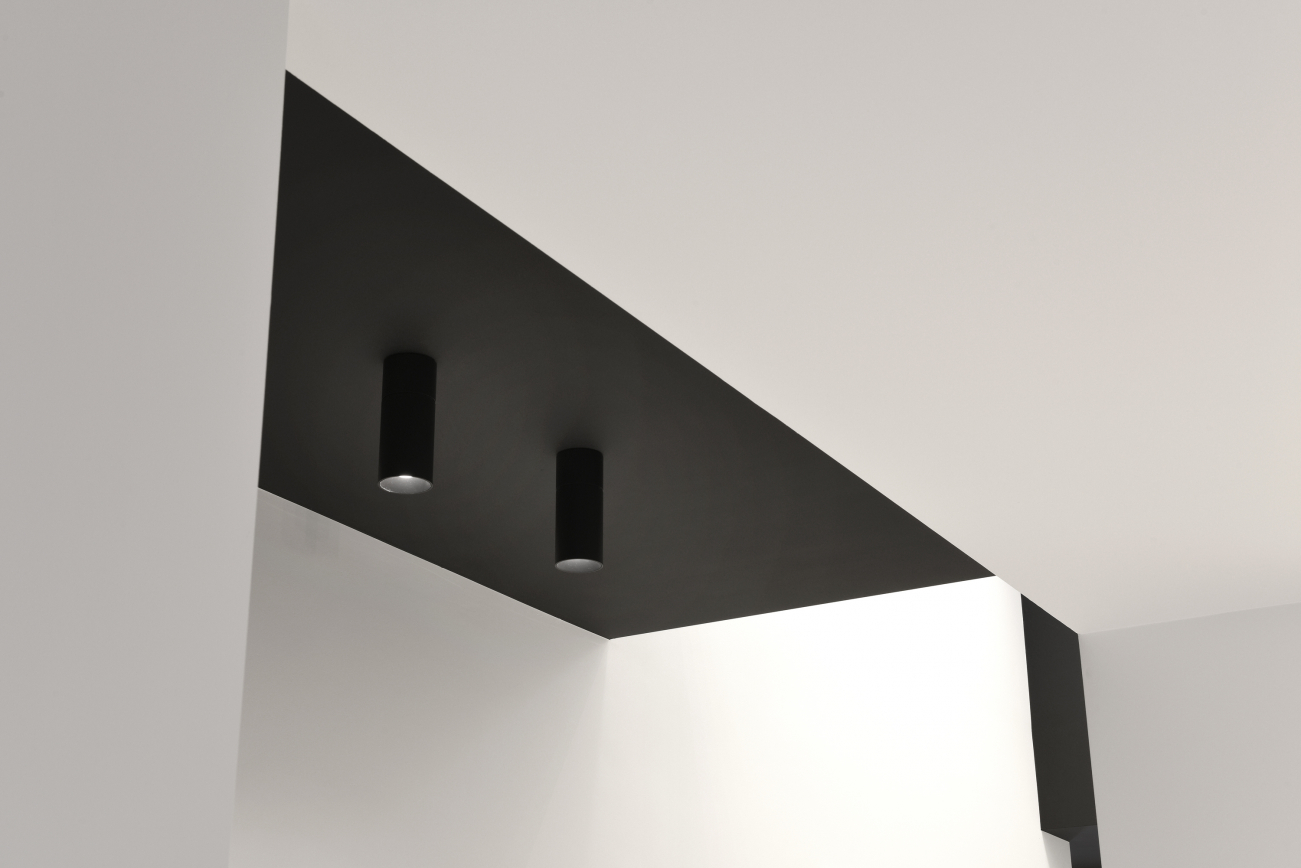 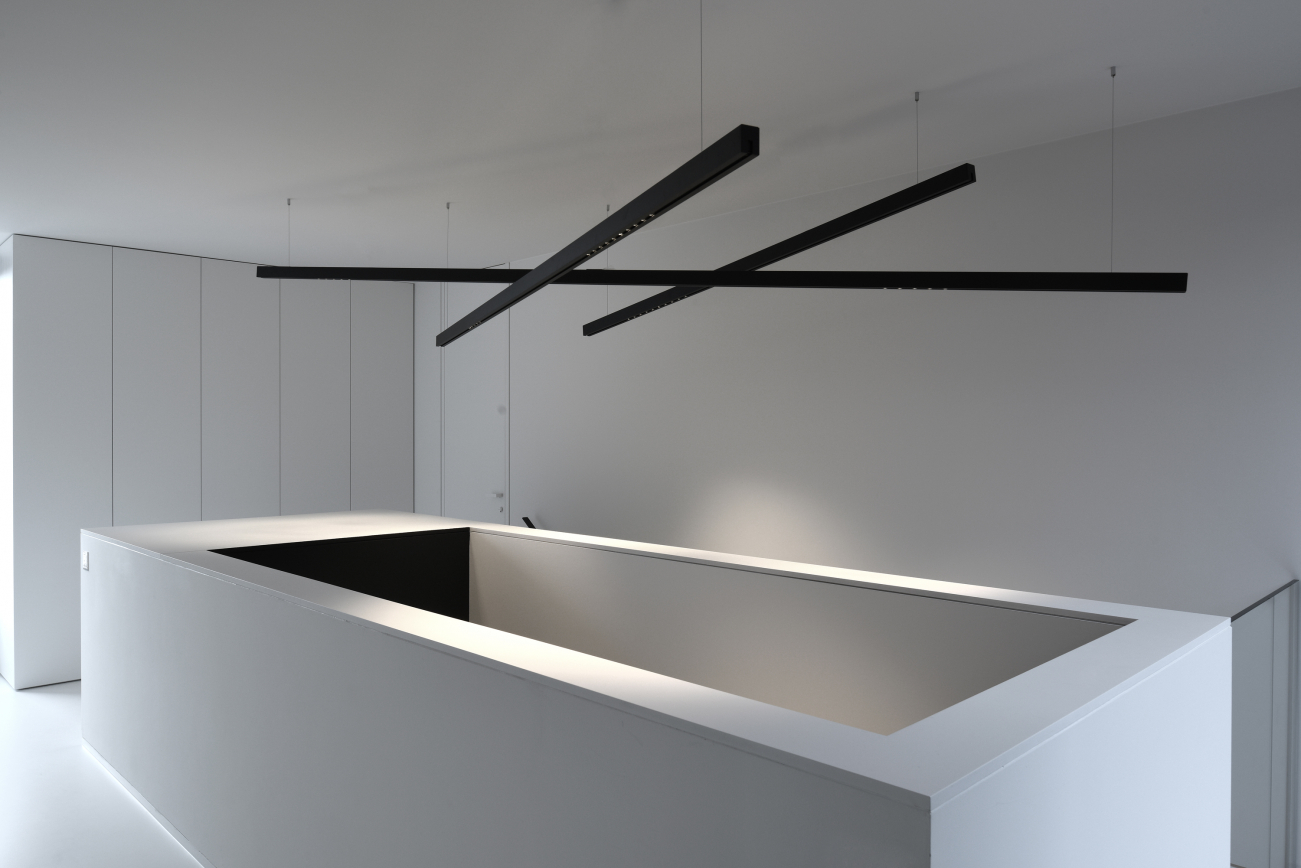 In this rigorous modernist villa in the northern Belgian town of Maaseik, architect Raf Segers chose lighting by kreon to integrate seamlessly into the super slick interior. The cylindrical Holon fittings appear as minimalist ceiling-mounted sculptures while the Aplis In-Line fittings all but disappear into the ceiling itself. The right-angled rod sections of the Nuit tracks are inset to ceilings of kitchen and hallways, but composed as a suspension mobile stye chandelier in the stairwell. The overall effect is of light as an architectural component in and of itself. 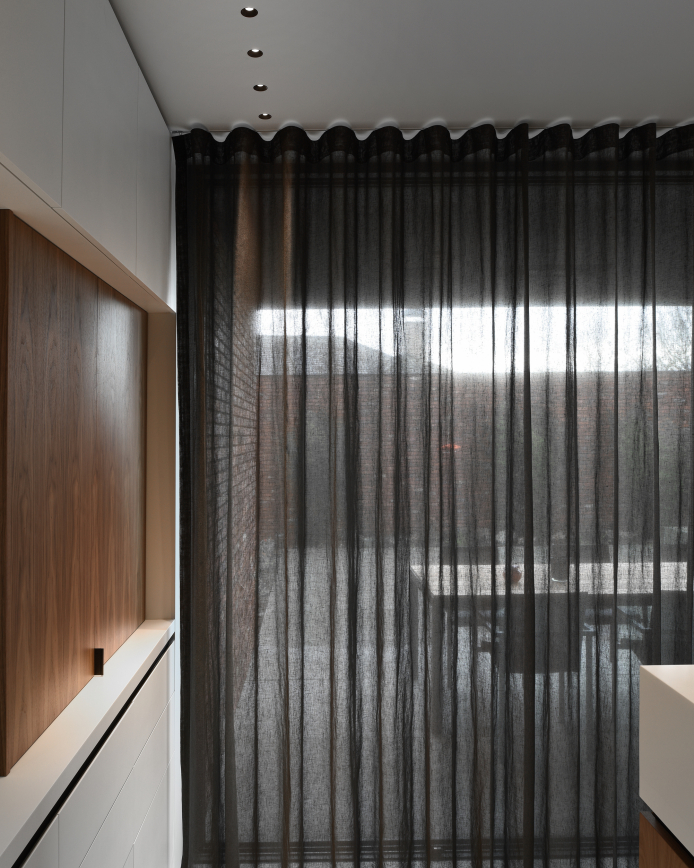 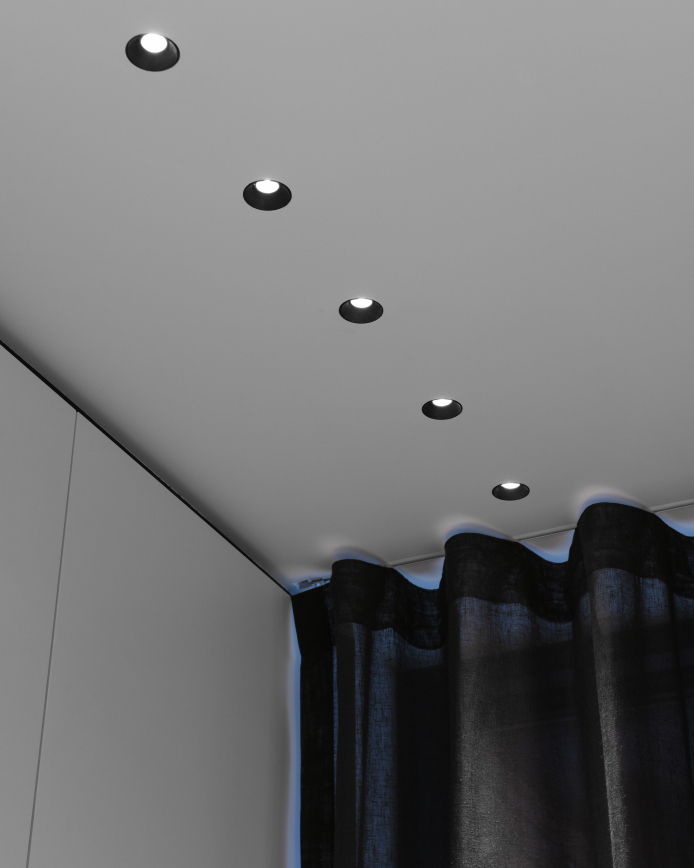 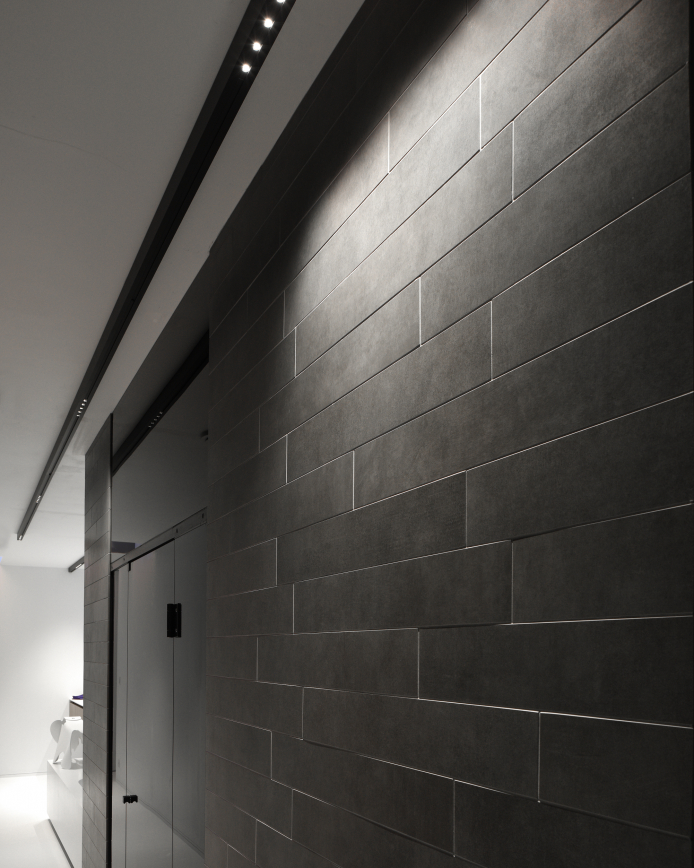 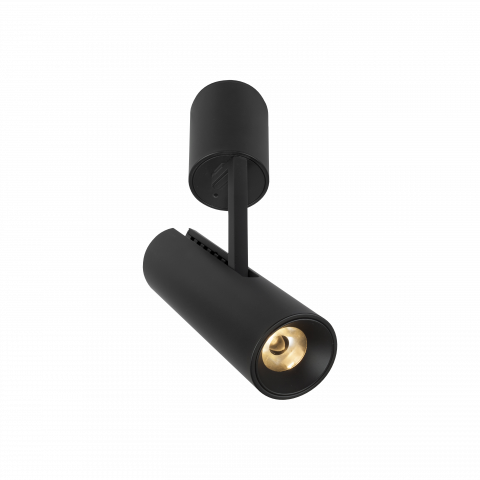 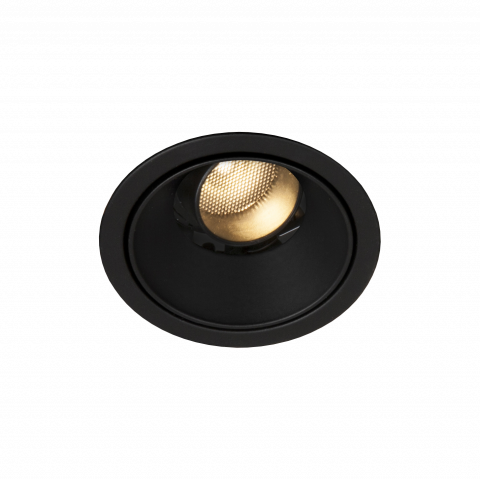 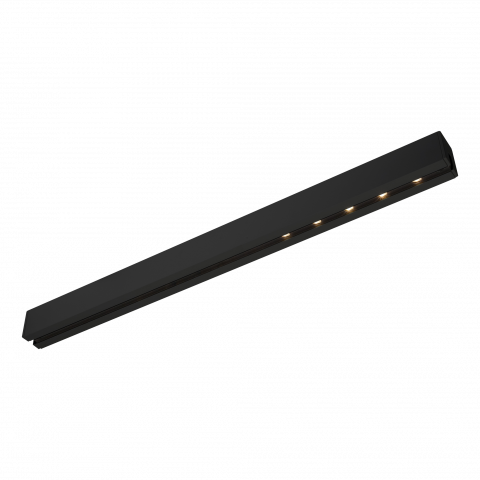