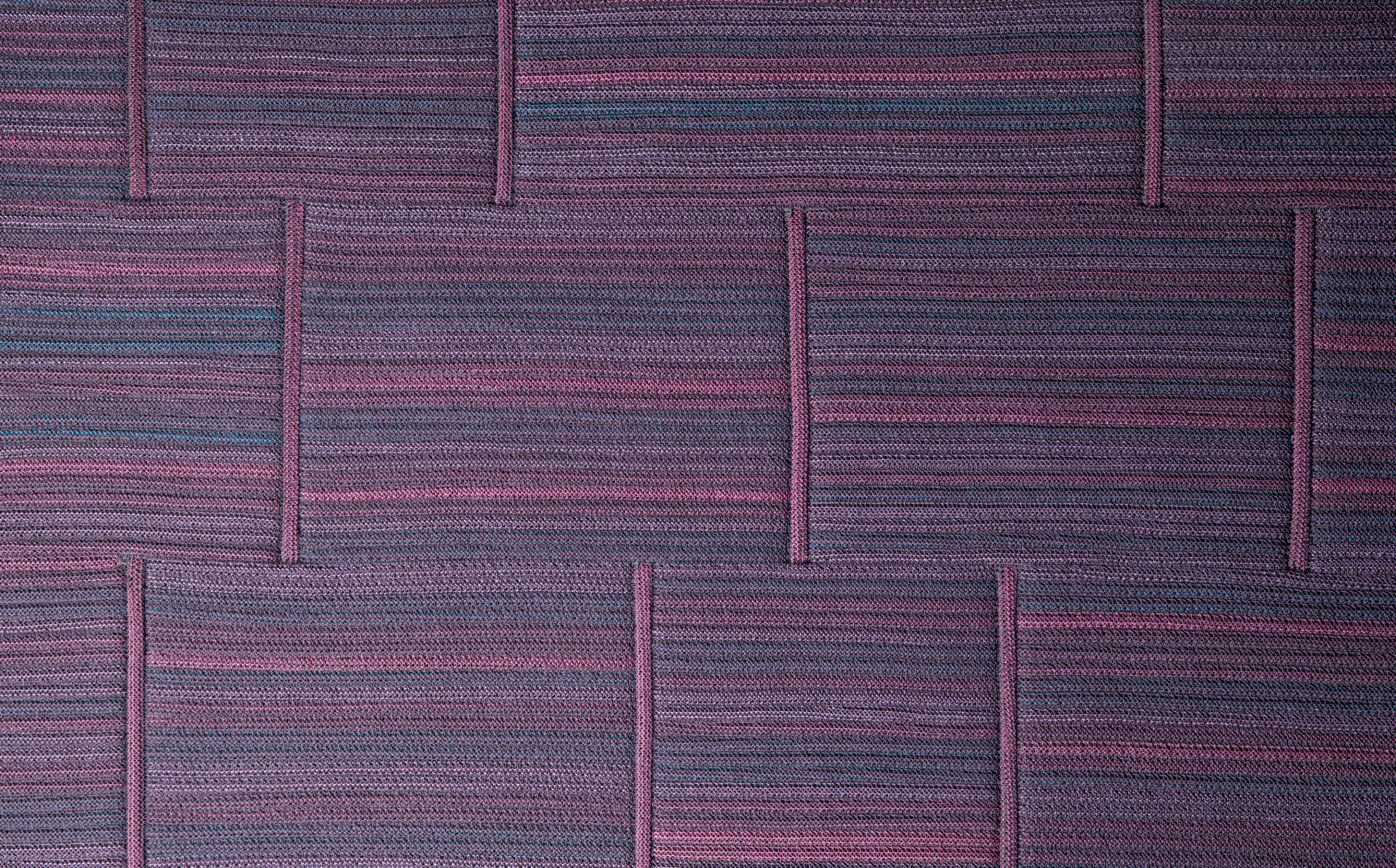 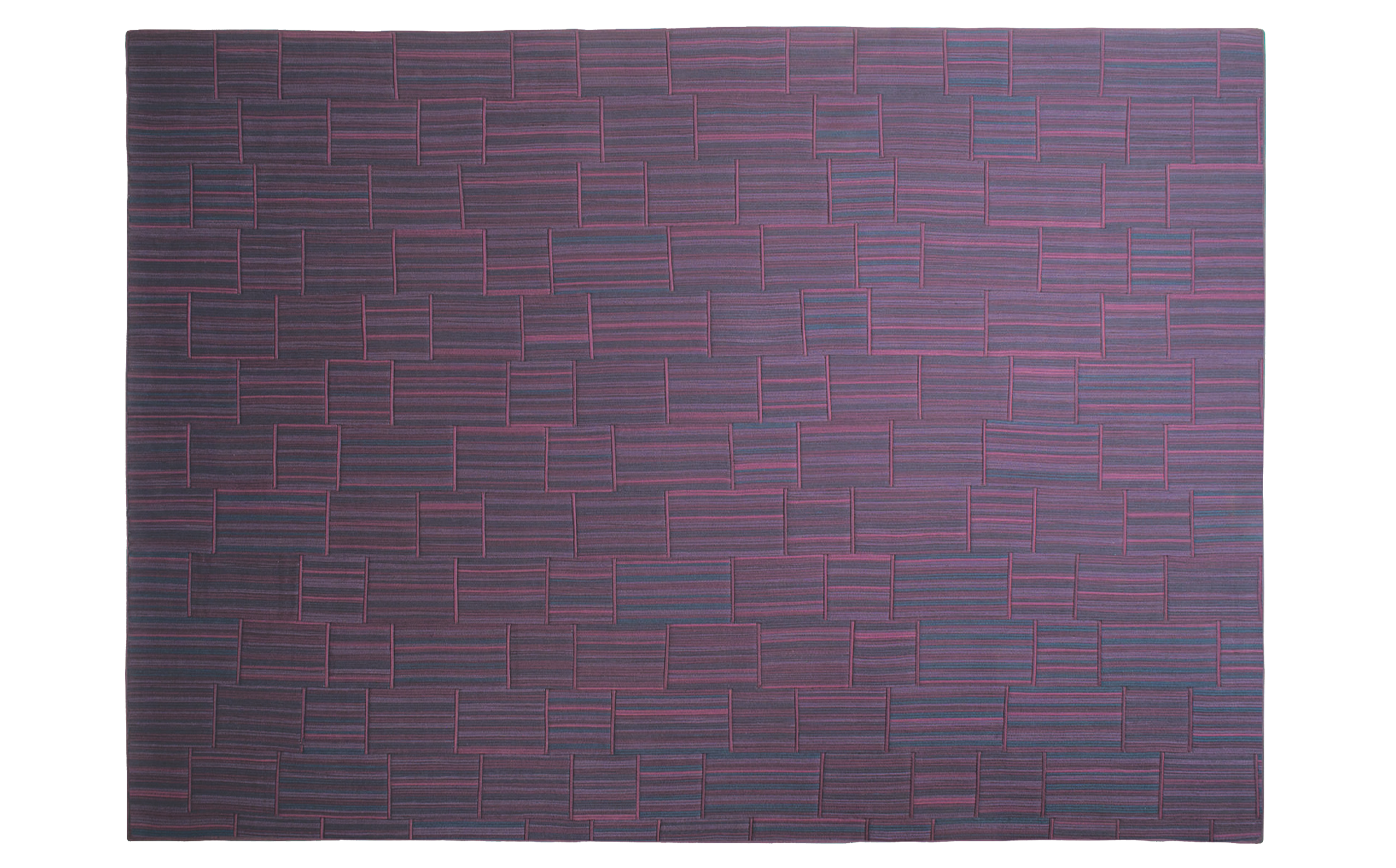 This modular rug is created by joining stripes sewn lengthwise. Each stripe is composed of wool cords in different mélange colours, which are sewn together lengthwise. The number of stripes varies according to the dimension of the rug.

The irregularly shaped version of Incroci is available in two variants: one featuring the same pattern of the rectangular and square versions, one with parallel stripes of different lengths.

The border of the rug is finished with a wool cord in the dominant colour of the rug. 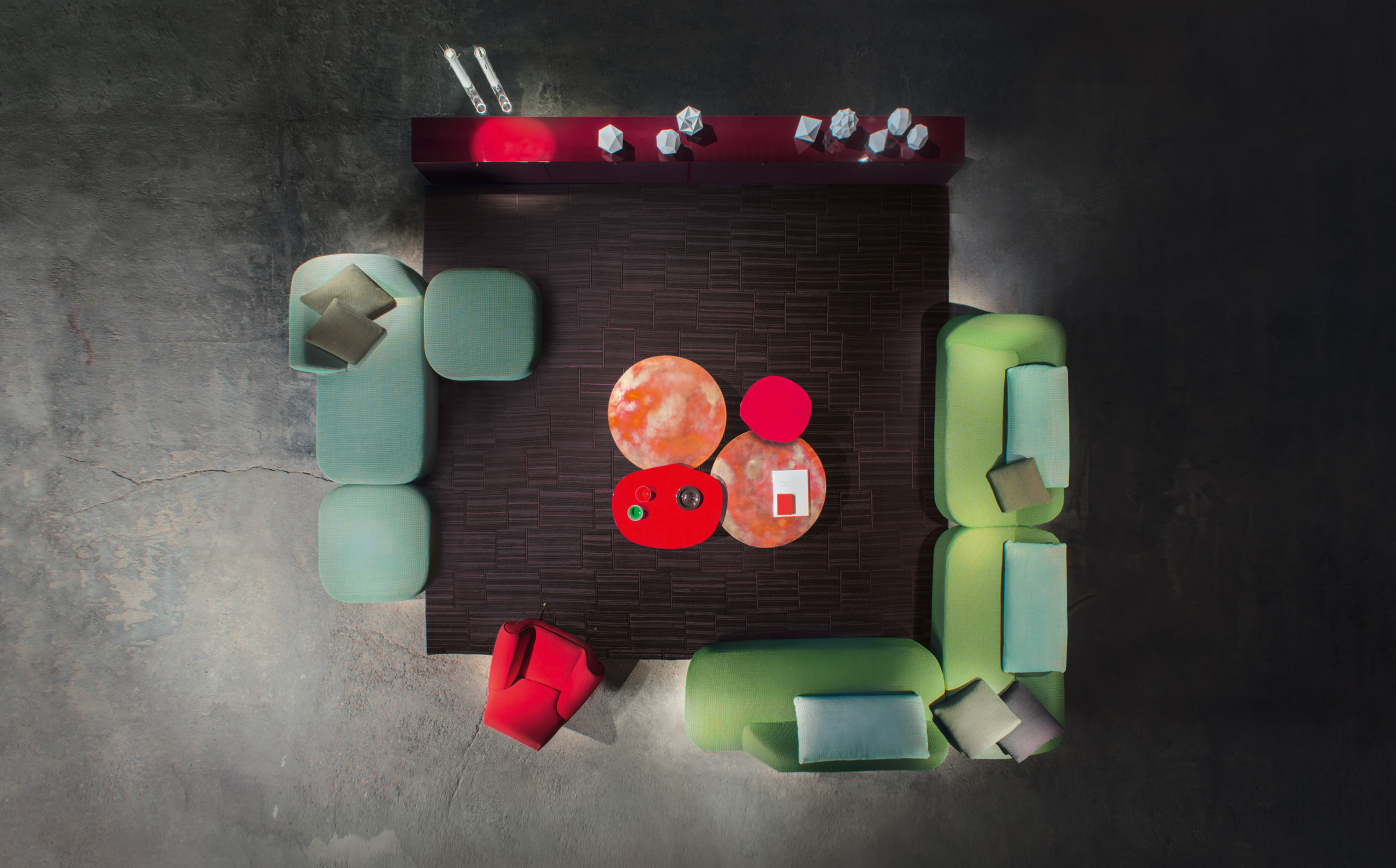 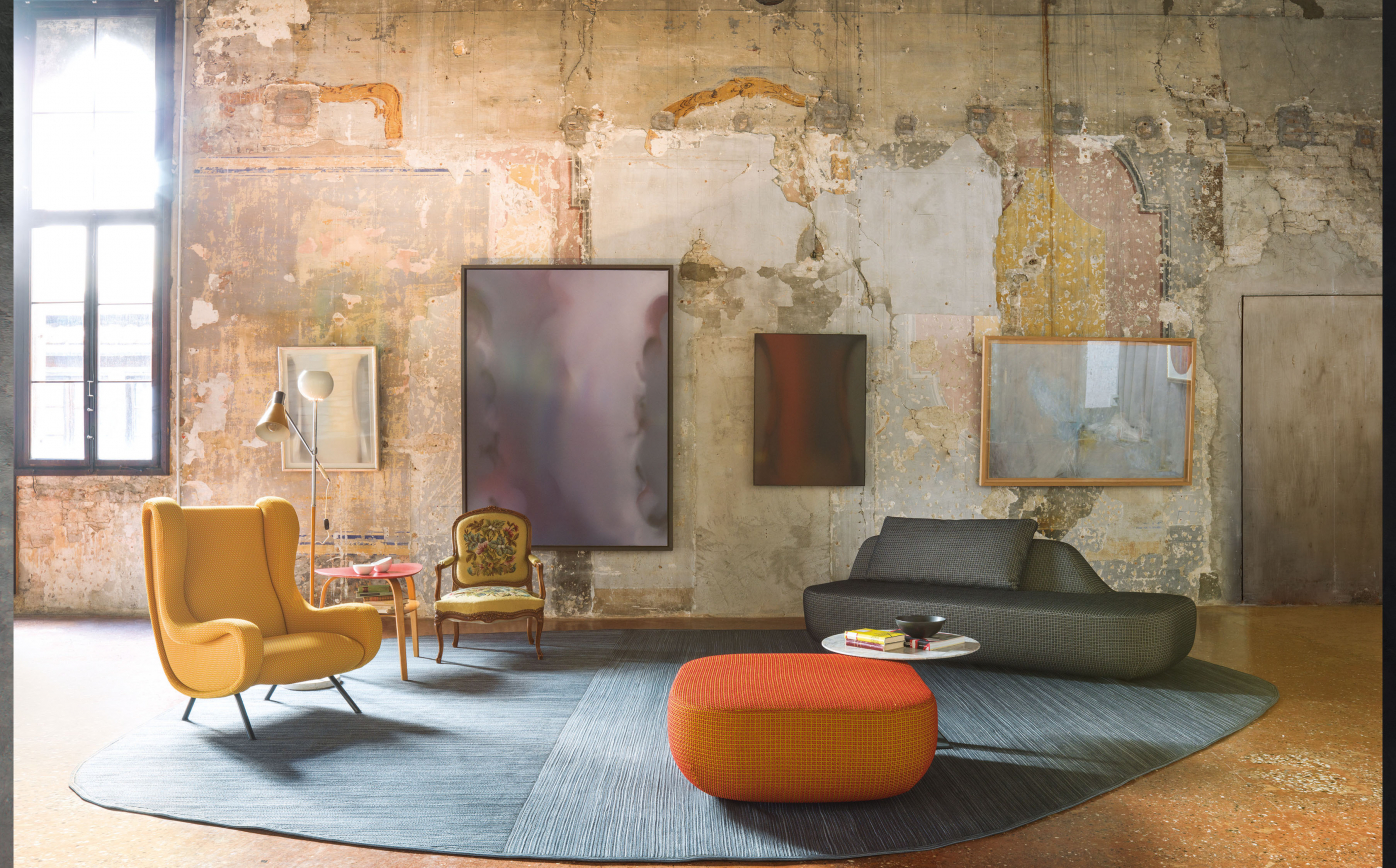 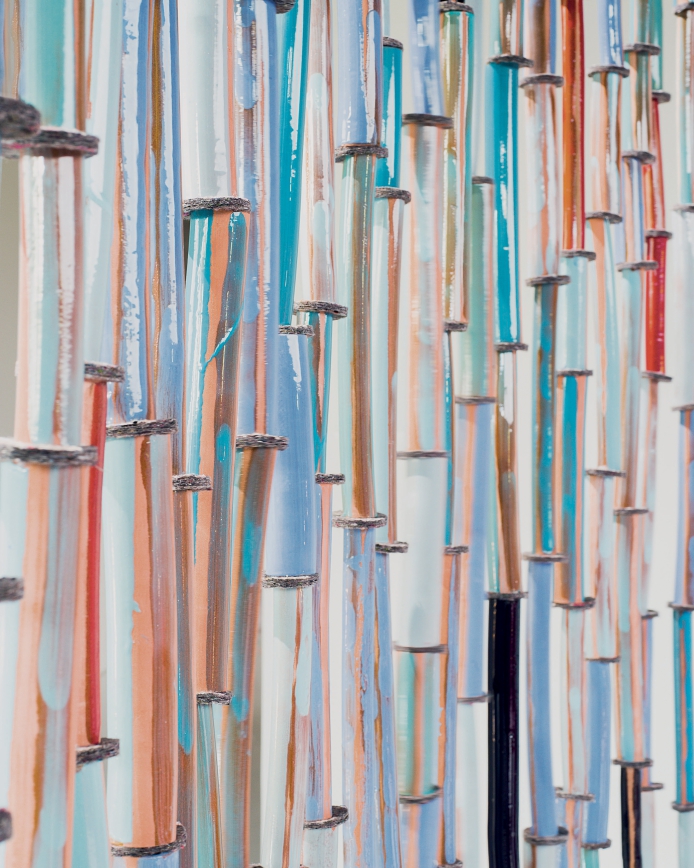 Paola Lenti founded her company in 1994, her singular approach to materials and forms and the original interpretation of colour combine to make Paola Lenti’s collections unique. Natural and industrial fibres are transformed into exclusive, refined and resistant yarns and fabrics, thanks to modern technological solutions and Italian craftsmanship. 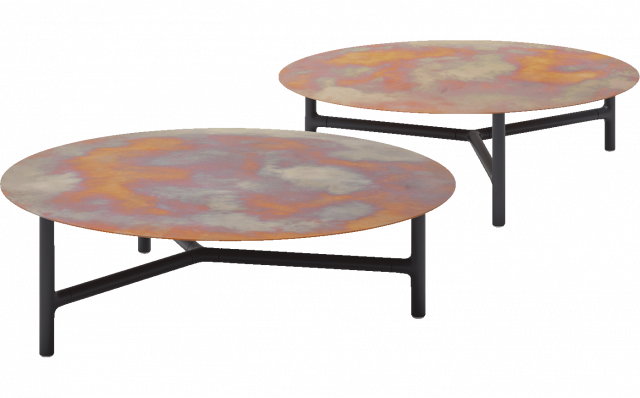 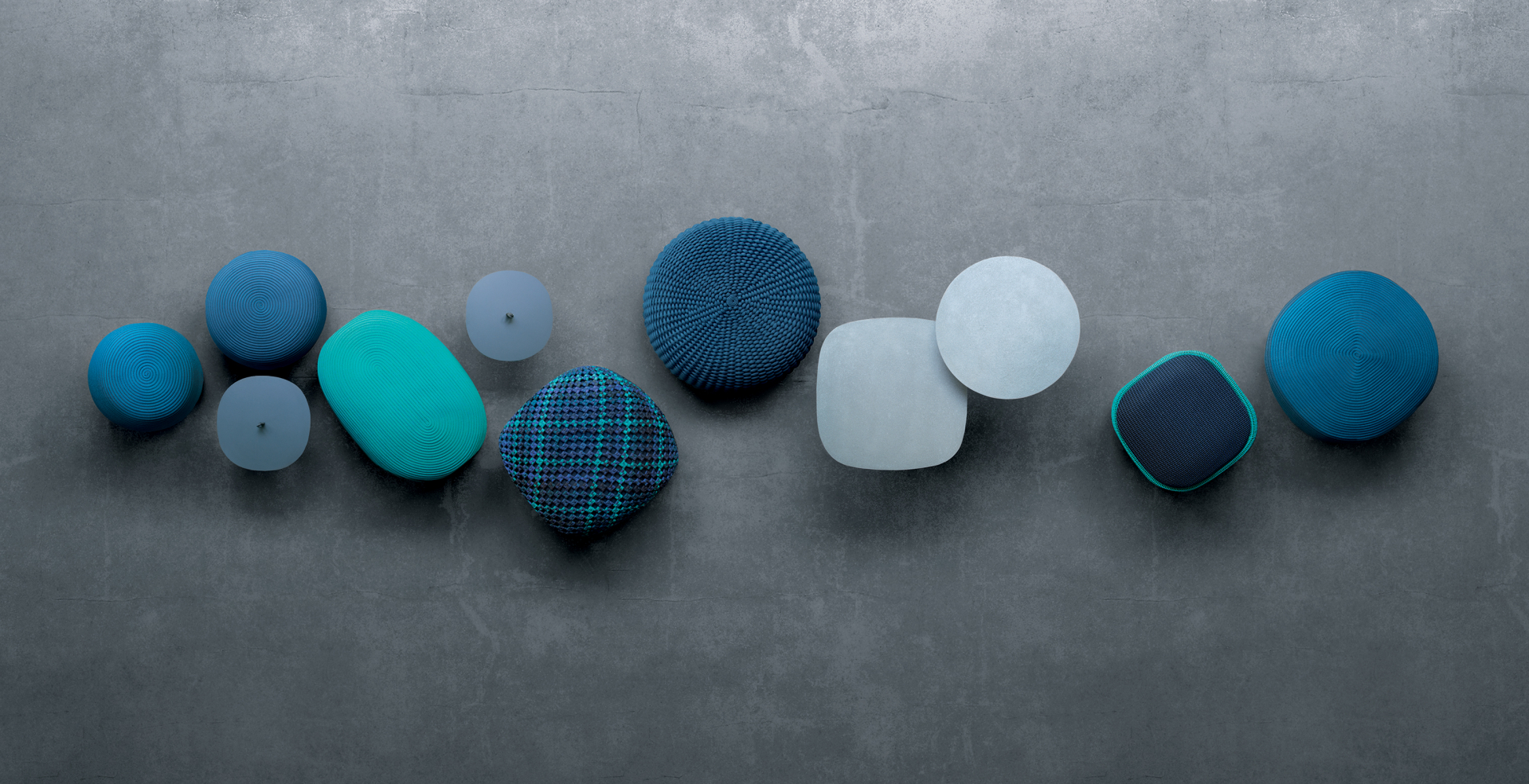 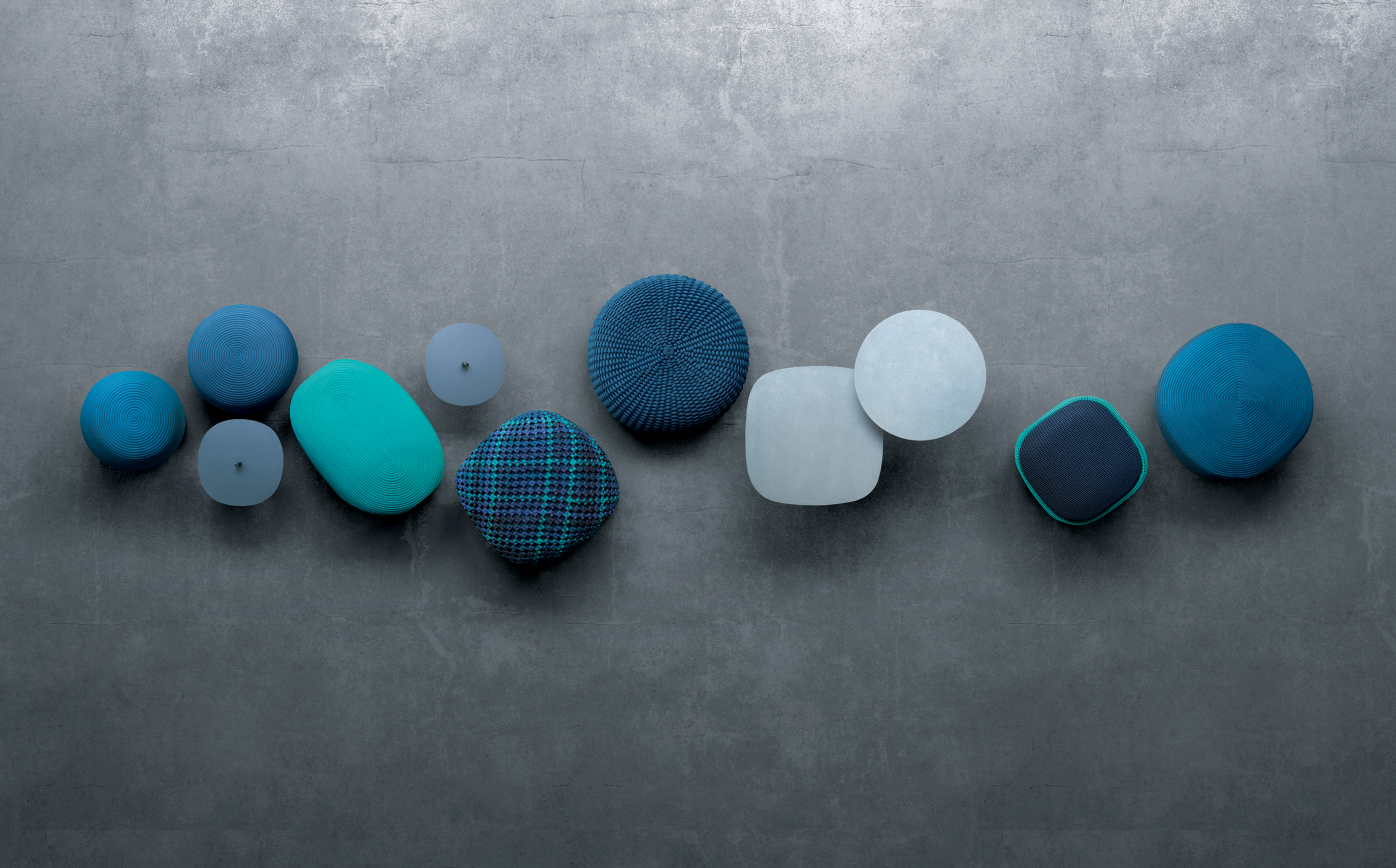 Paola Lenti’s products are based on a balance of past and present, exterior and interior, tradition and technology. The shapes are kept deliberately simple, the sophistication comes from the colours.