Renato Jaime Morganti, Italian / Spanish artist, he studied music (diploma, G. Verdi Conservatory, Milan), architecture (degree, Polytechnic of Milan, Faculty of Achitettura) and Sculpture (Bachelors and Masters degrees, Hochshcule der Kunst, Berlin) . His work is centered on the idea of altering the perception of reality through minimal signs and possibly "neutral": traces systematized and summarized in a position to provide the tools and the conditions for a phenomenological elaboration of the concept of space.

"Art no longer has the task of inventing new forms that imposing spaces and overloading are not widely speculated that cluttering them, but to re-invent the reality, if only momentarily, through a careful process camouflage, humanizing technology and the already existing."

Enhancing or decreasing depending on the case the intensity of these spaces, and then more abstractly emptying the reality, the viewer can become actor thanks to a suspension apparent temporal space, breaking the habit perceptual associated with that particular place.

"Hence his latest works on the invisible realities, ie those actually present but not normally visible only through a previous encoding tasks, and hyper-visible reality, in which the interpretive code is provided directly by the technology."

For these reasons, prefers light and sound as working materials. In this sense and as a possible field of application is engaged in theoretical research and design of "the landscape found" time to develop new forms of artistic and technological re-writing of the spaces and in particular of those urban-public.

He was a co-founder of the interdisciplinary laboratories 6k (sixca spatial installations for random actions) Milan and usurp Berlin.

Lives and works in Milan city where it is re-born in 1971. 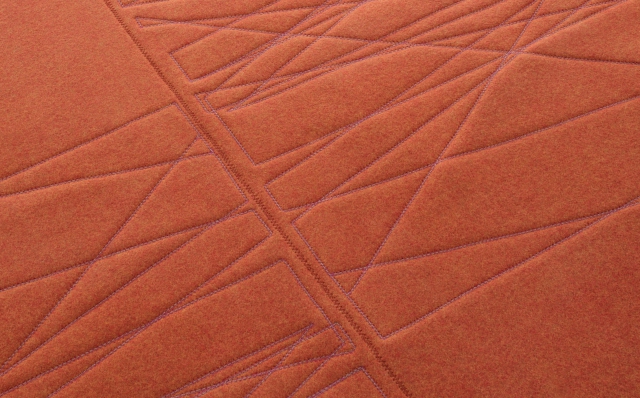 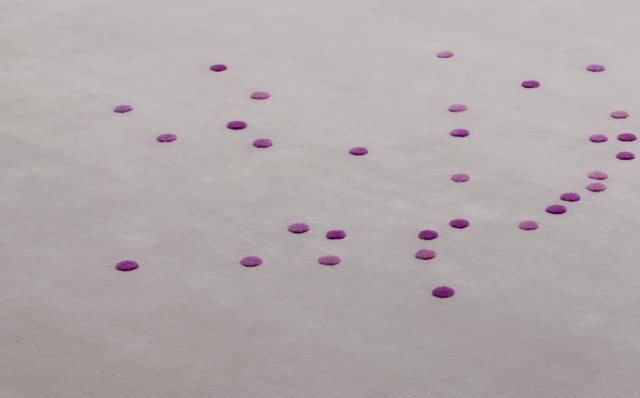