His career as an interior and industrial designer starts during the period of academic training, through various collaborations with design studios and architecture. It also assumes own orders.

In 1994 he founded his own studio in Barcelona and currently leads a team of trained professionals in various fields of design. Their projects, national and international, ranging from interior design to industrial design in the commercial sector and the private. In addition, the study has recognized experience in projects of graphics, photography and art direction. Its design philosophy is based on spatial order and geometric proportion.

During his career he has won several design awards such as the World Contract Awards, ICFF Editors Awards, Awards and ASCER FAD Awards and was a finalist in the National Design Awards and Delta, among others.

His work has been widely reported in the mainstream press as well as publications and books at national and international level. The study also edited several books that collect his most outstanding works.

Currently she combines teaching with an active role in workshops, congresses and conferences throughout the Spanish territory and internationally. 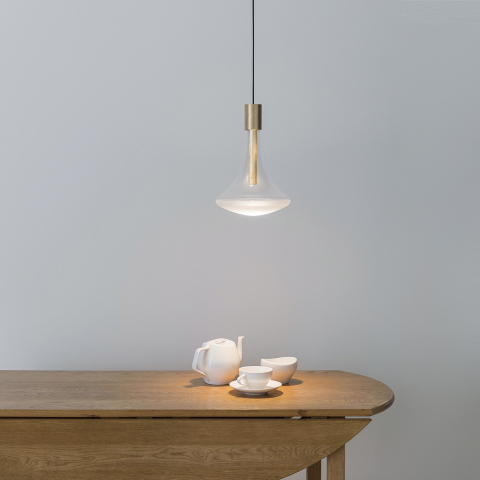 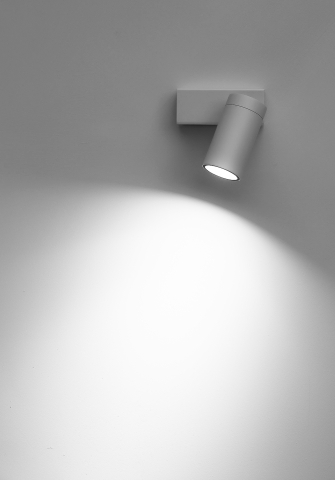 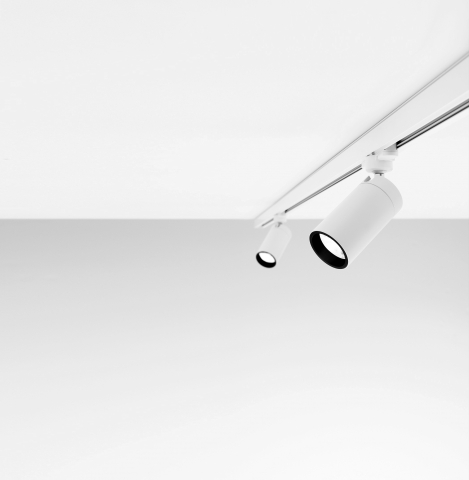 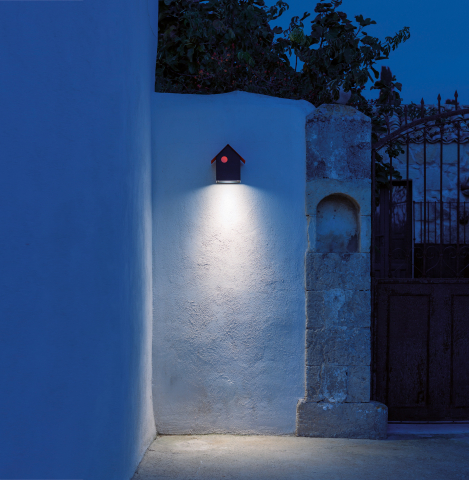 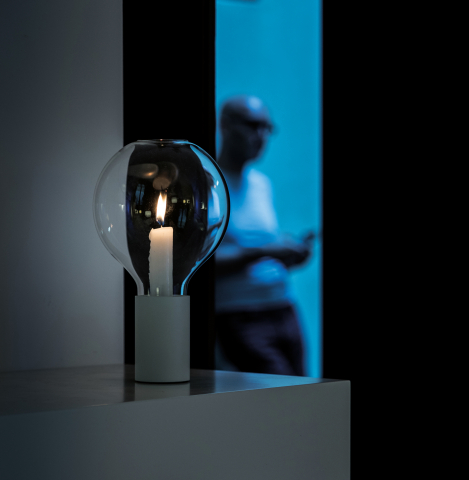 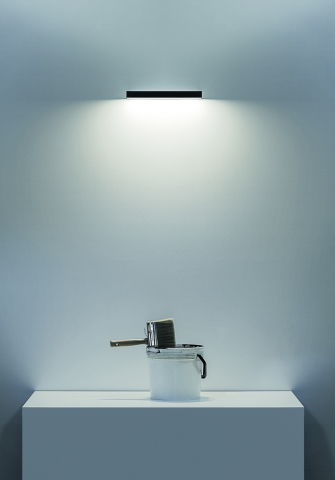 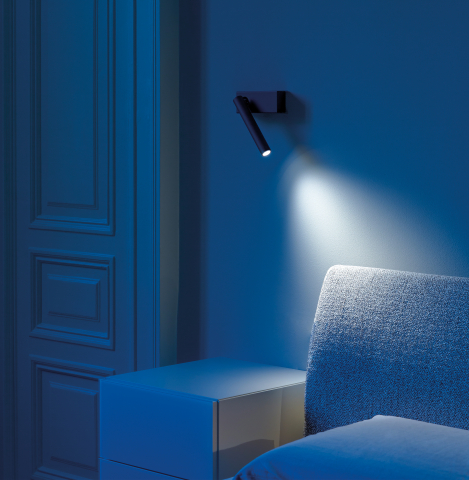 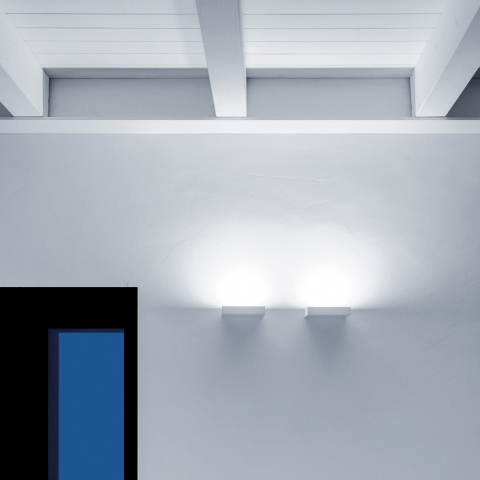