The colors, scents and charm of her enchanting homeland, Sicily, are the common thread of the creations of Marella Ferrera, a talented fashion designer who is very proud of the priceless heritage of this territory.

Designer Marella Ferrera starts working in the atelier her parents have opened in Catania in 1958. “I was born among fabrics“, she says about herself. In 1993 she makes her debut in Rome on high fashion catwalks and is acclaimed as that year’s new talent. Her style is made of thoughts and images, sober lines which are at the same time “constructed”.

A careful and witty observer of habits and customs related to her land, Sicily, she takes from that unforgettable hints and suggestions. An idealist, as only a true artist can be, she’s the “designer who sews ceramics”. Malaysia, China, Japan, United States, Argentina, Venezuela, Paraguay, Morocco, Tunisia, Egypt, South Africa and the most important European countries have admired her “unique” fashion designs in the recent years.

In Catania, on the 3rd of May 2008, on the 250th anniversary of its foundation, Marella reopens the Biscari Museum at Palazzo Biscari once visitated by Goethe and now called “MF Museum&Fashion” where she moves her Maison headquarters and her Historical Archive nowadays in exhibition. 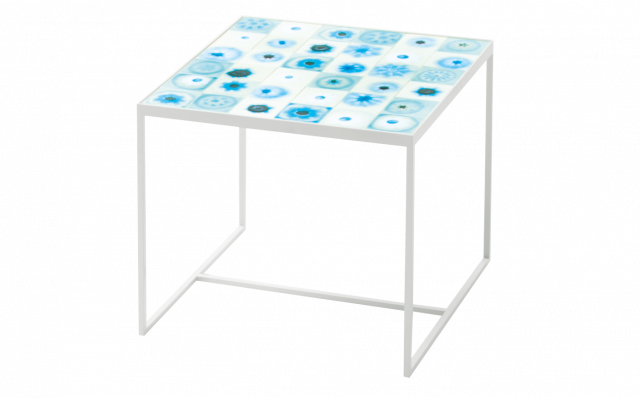 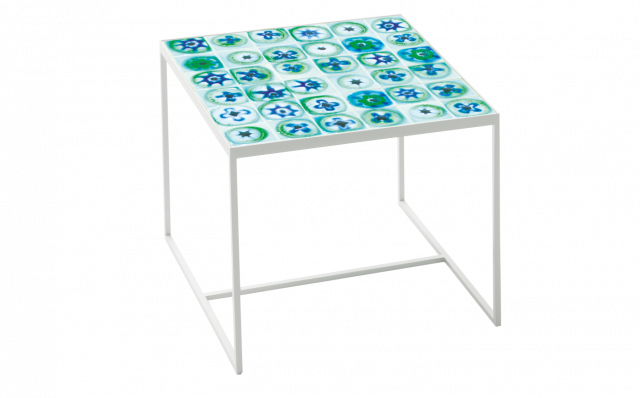 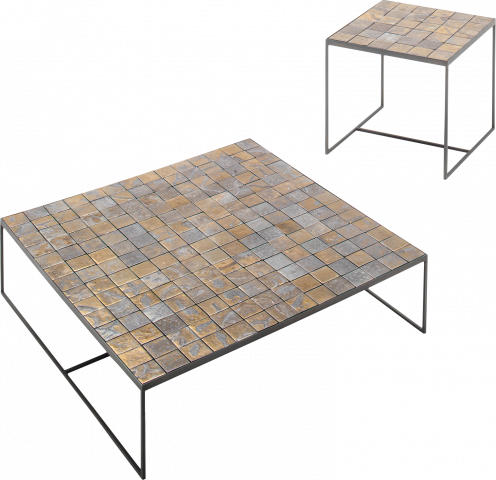 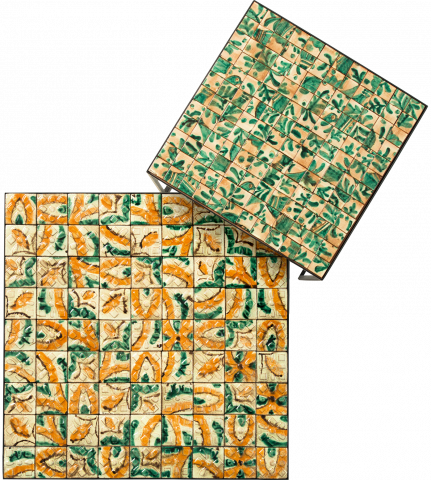 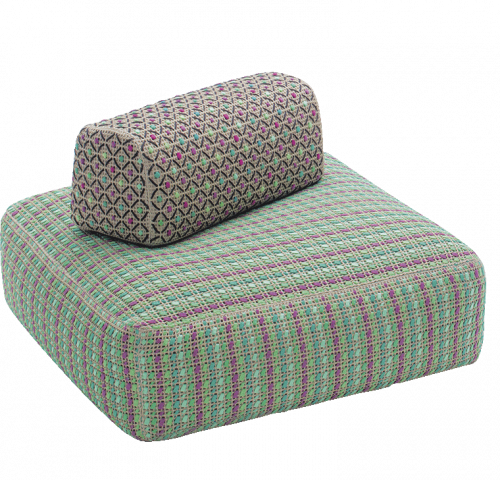