Marc Krusin graduated in the UK, and after placements with Fred Scott and George Sowden, he began his career in Milan collaborating with various studios. These include Piero Lissoni’s office, where he became design manager and associate, running projects for clients of international reputation.

In 1998 he co-founded the Milan based group Codice 31, which in successive years gained increasing importance in the design world. In 1999 Marc began designing products and furniture for industrial production while also working on projects of a more experimental nature such as those for Opos in Milan and Stylepark in Germany. 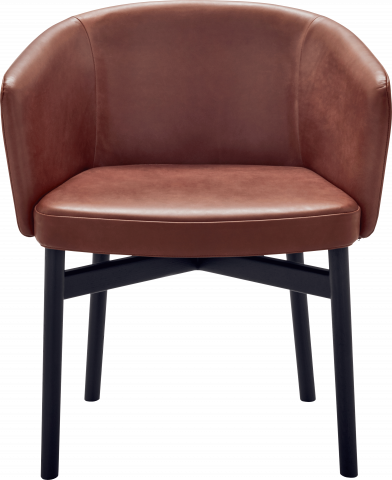 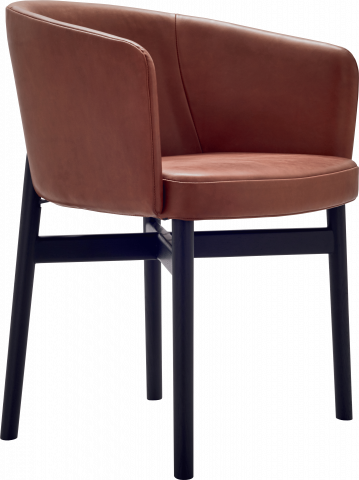 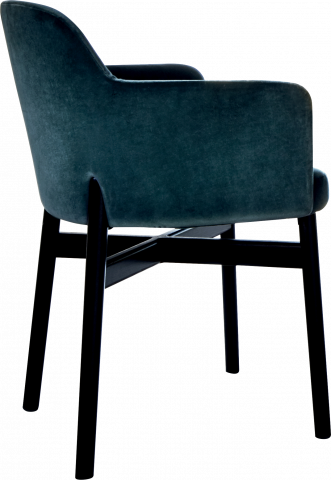 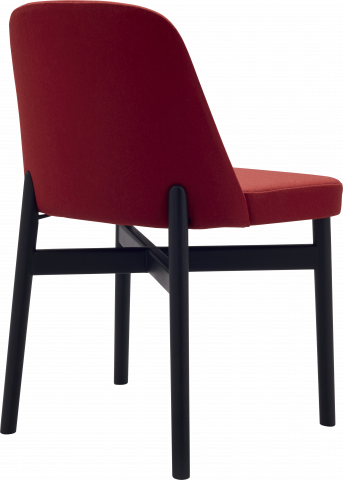 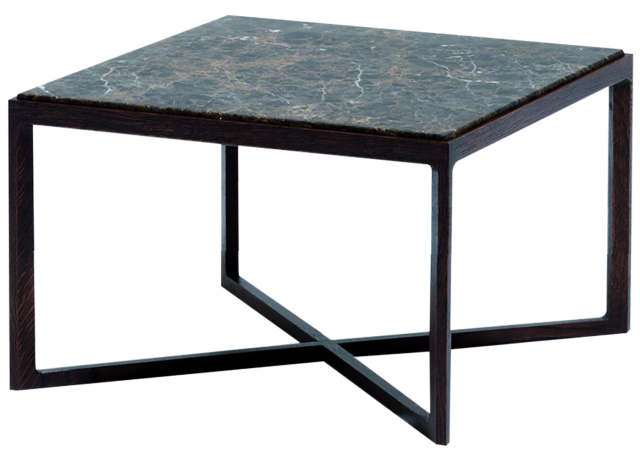 Krusin Side and Coffee Tables 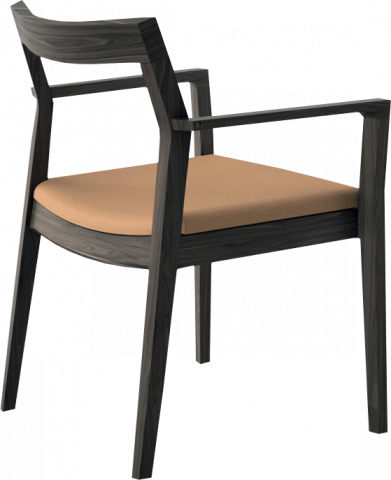