Danish-born designer Jens Risom (1919-) was trained at the Copenhagen School of Industrial Arts and Design under the tutelage of Kaare Klint and worked his first job as a furniture and interior designer for Ernst Kuhn.

Although he learned the trade in Denmark, and was even knighted in 1996, he is often counted among the American designers who were shaping postwar design and, indeed, his most important contributions to the modern style were made after his emigration there in 1939. Risom started out designing predominantly textiles and the occasional piece of furniture, while acting as the Director of Interior Design for Dan Cooper, Inc.

In 1939 he and German Ã©migrÃ© Hans Knoll who was struggling to open a furniture company in New York with what Risom referred to as "nondescript, commercial Grand Rapids chairs," collaborated on an exhibition for the New York World's Fair. Risom was then invited to produce the interior for the "House of Ideas" erected by Collier's magazine in Rockefeller Center as an inspiration for consumers.

In 1941 he and Knoll took a three month trip across the country to get a feeling for the different pockets of art and design that were thriving at the time. The trip convinced them that the new generations were going to furnish their homes with quality, modern designs, and when they returned Risom provided Knoll with fifteen pieces for his first Knoll catalogue. This 1942 series featured armchairs, stools and lounges. The chairs, made under wartime materials mandates from cedar wood and surplus webbing, have since become classics and gave Knoll a strong commercial start. The work solidified Risom's style as a combination of simple, well-crafted Scandinavian modernity and streamlined American curves and angles.

After the war the cedar was replaced with laminated beech, and the webbed seat and back, inspired by the work of Bruno Matthson, were also replaced with a higher quality material. Knoll's father's company sold the chairs as the "Vostra" series in Germany.

Risom designed interiors for Knoll, and their New York showroom, but on his return from World War II he started his own company, Jens Risom, Inc.Over the next two decades Risom designed furniture for prominent clients like Georg Jensen and Richard Avedon.

In the late 1940s he was commissioned to design cabinets for the tract houses being built by Levitt & Sons on Long Island. These cottages were created as affordable, federally financed living for returning soldiers and their wives, and needed a sense of design ingenuity to make the small space seem more expansive and attractive.

Risom was profiled in Playboy in 1961 alongside the likes of Charles Eames and fellow Knoll designer Harry Bertoia, as a designer who was "revolutionizing furniture in America."

In the 1960s he began focusing on office furniture, and in 1970 Dictaphone bought his company, although, as reported later by Interiors magazine, Risom "still cast his formidable, perhaps inhibiting shadow on the new owners."

He left in 1973 to start a new company called Design Control. Risom summed up his stylistic philosophy and his approach to interiors in his statement that, "good design means that anything which is good by itself will go with other things." 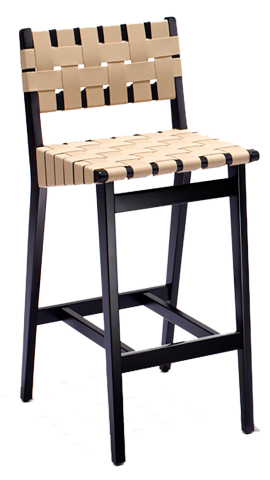 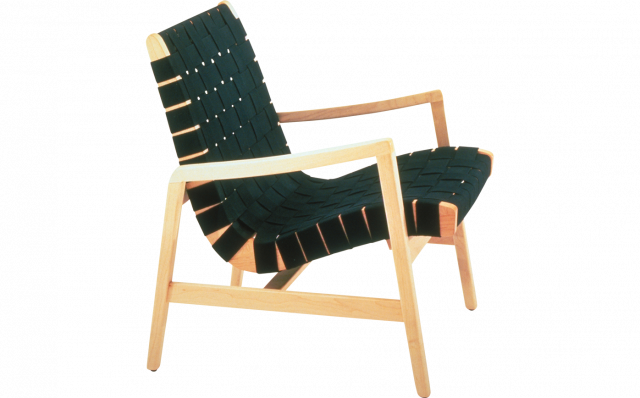 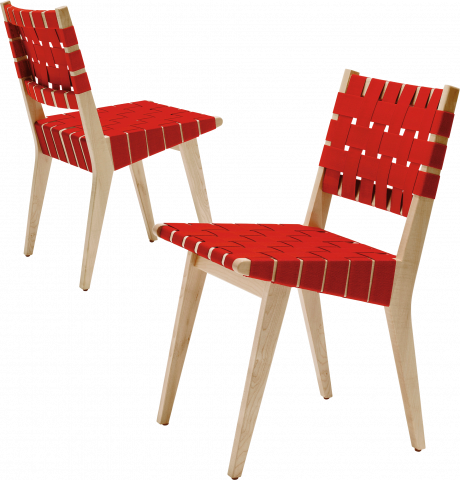 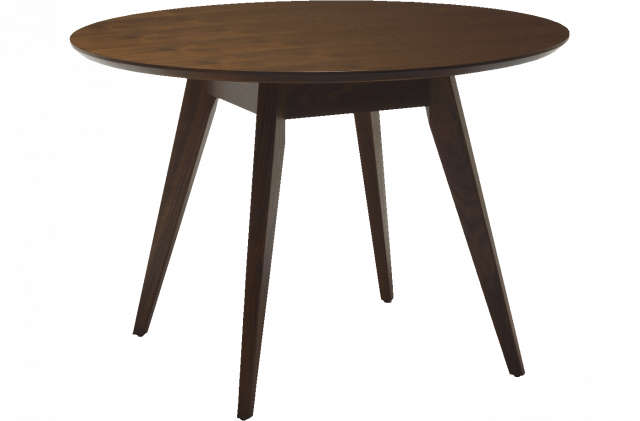