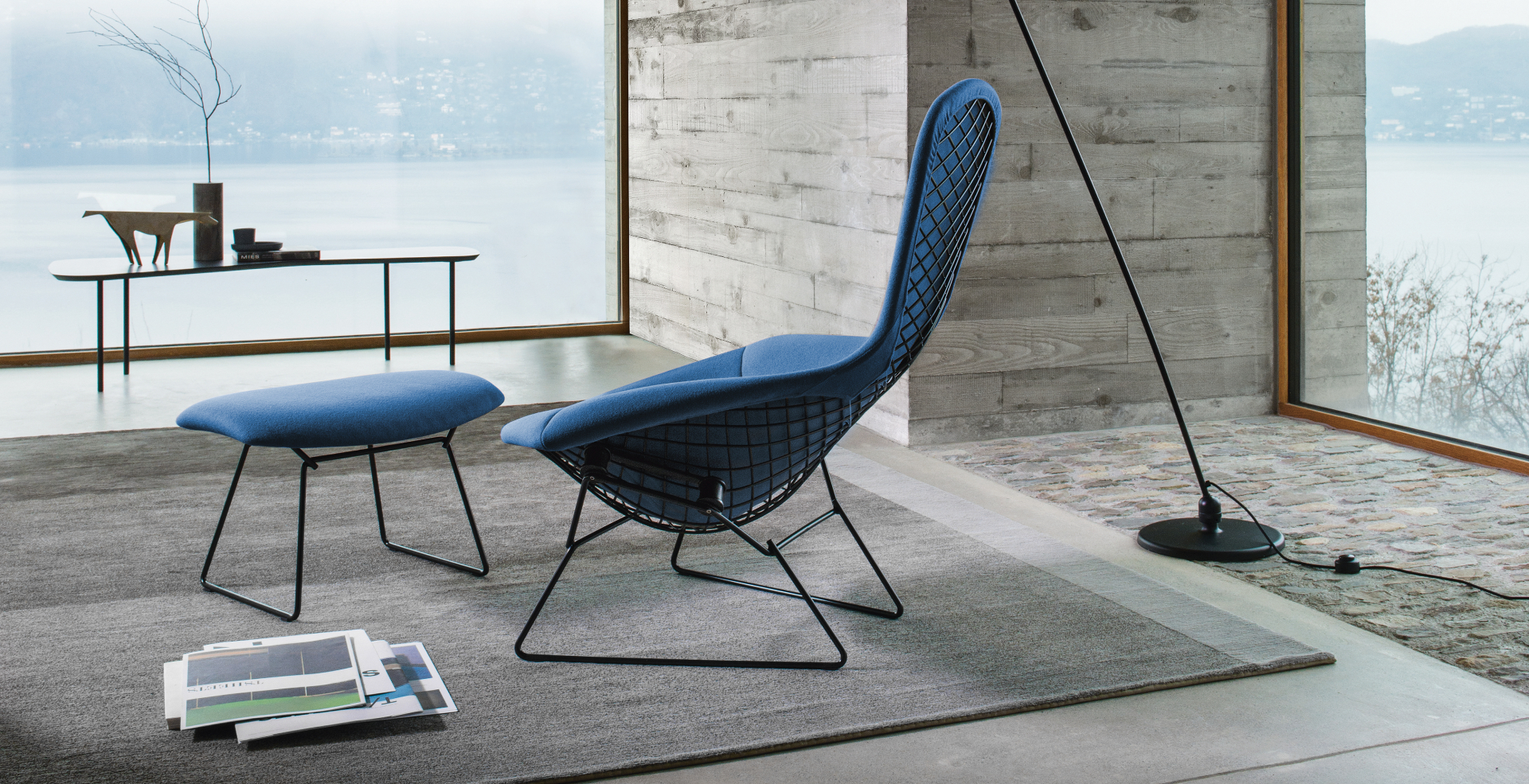 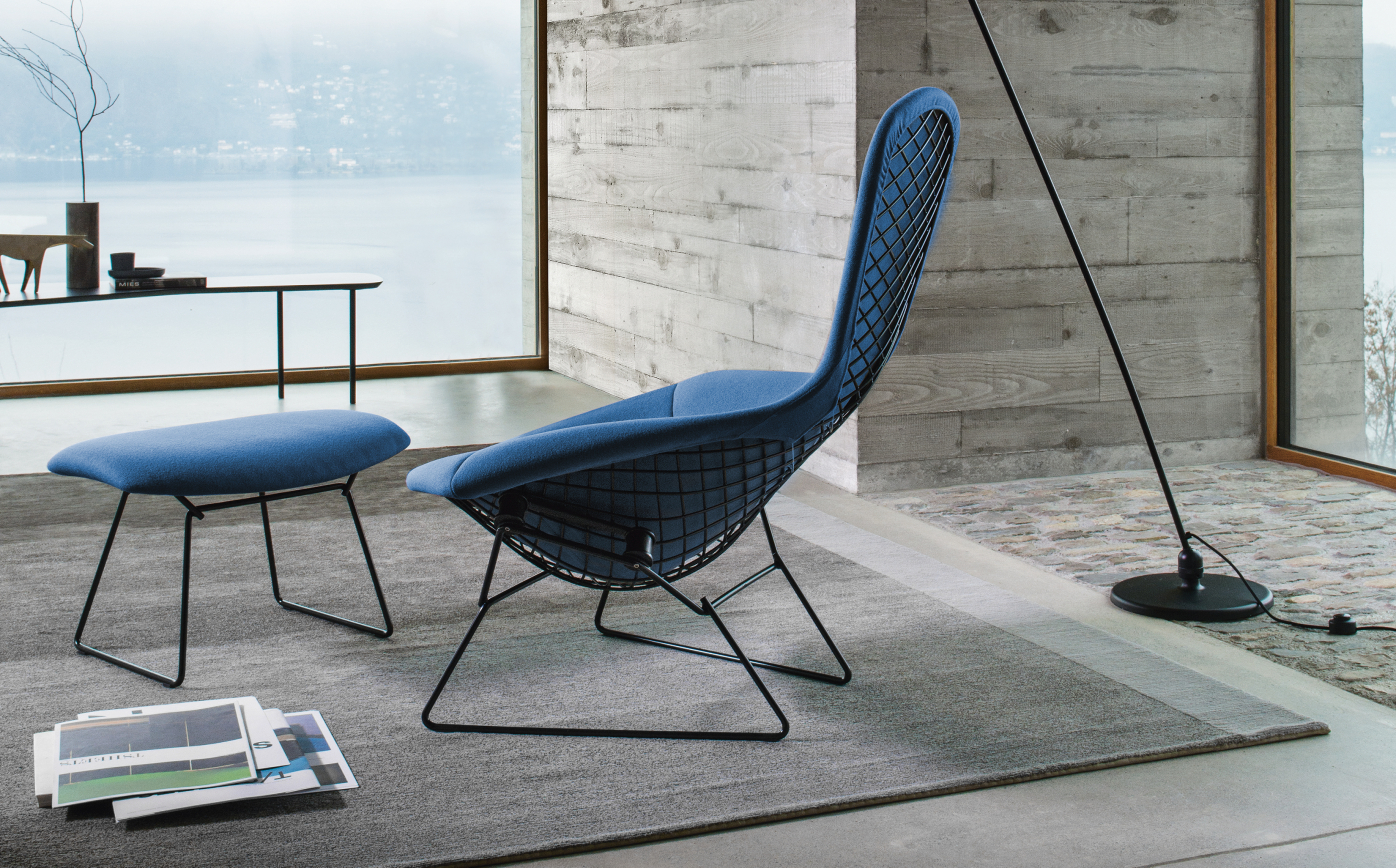 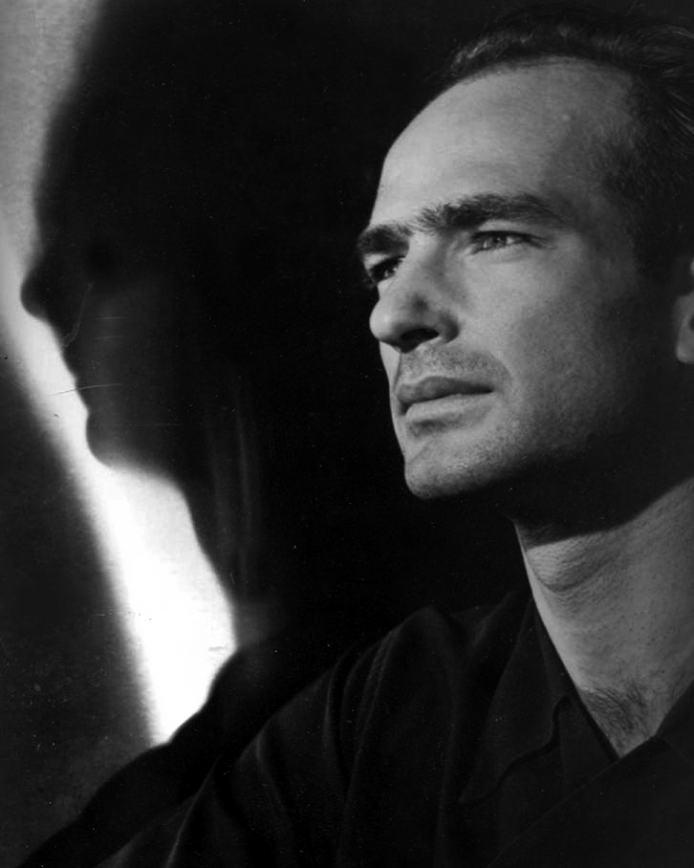 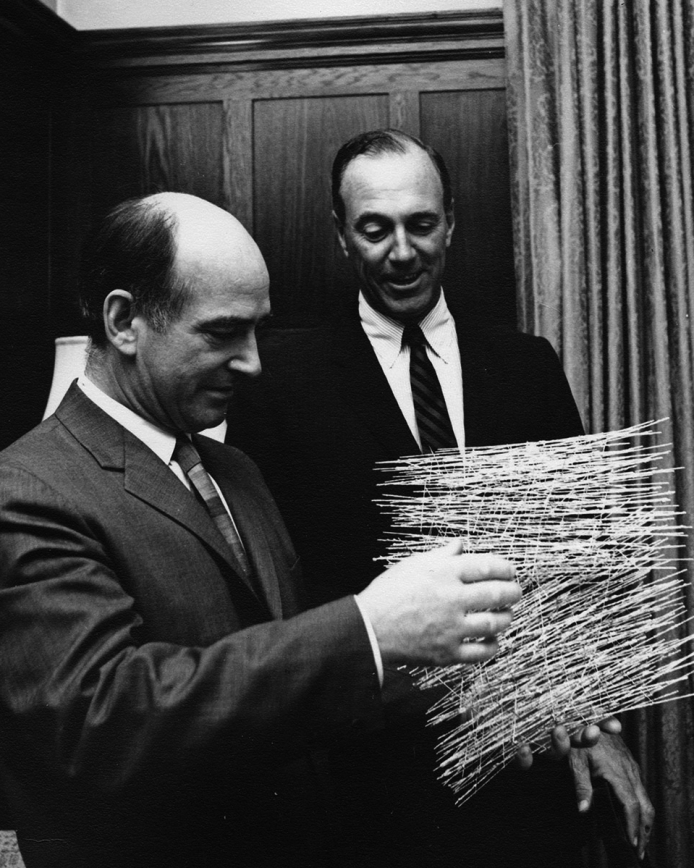 Born in Italy, Harry Bertoia (1915-1978) moved with his parents to America as a young man, where he studied at the Cranbrook Academy of Art, entering the studio of Ray and Charles Eames after graduating where he developed their moulded plywood designs. In the 1950s, he began working with Knoll for whom he designed his famous wire-framed Diamond and Bird chairs. His design career with Knoll was brief, but so powerful and enduring that the royalties alone from his series allowed him to turn his attention to sculpture for the rest of his life. 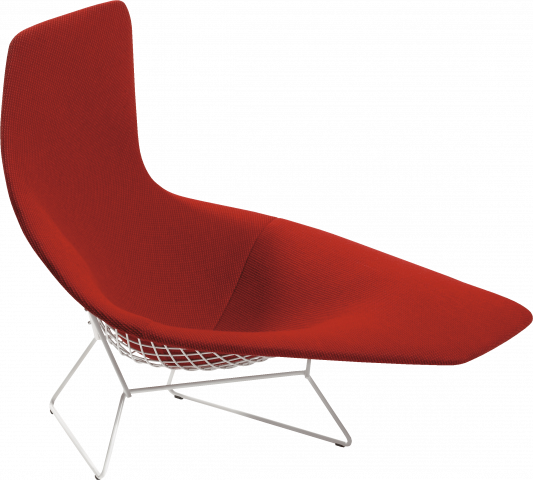 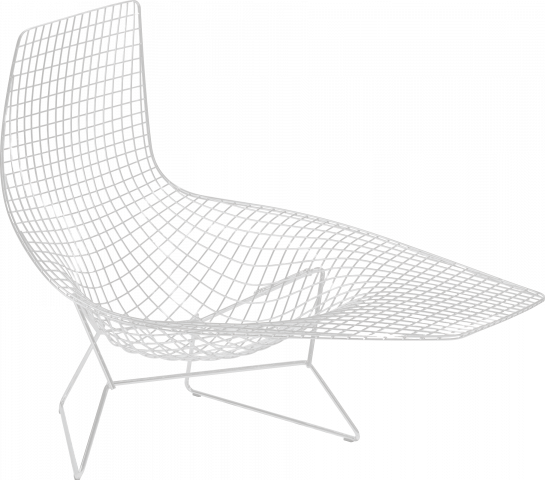 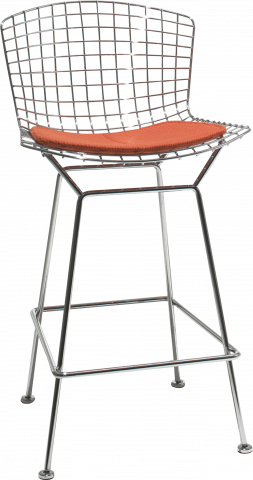 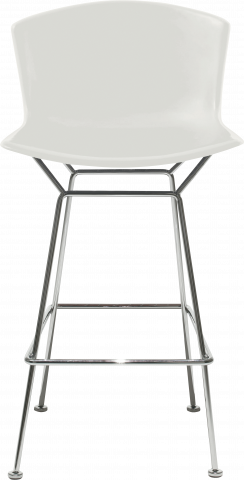 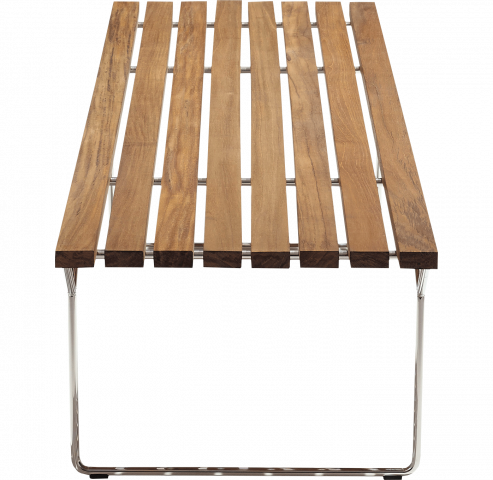 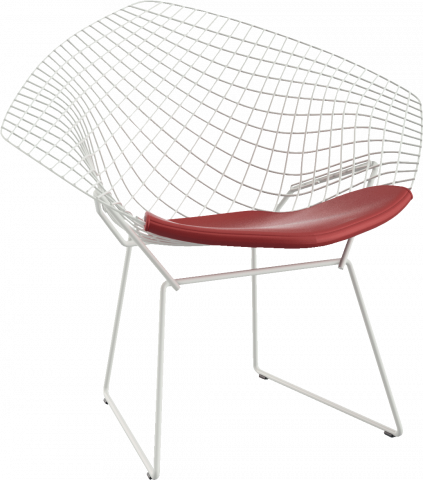 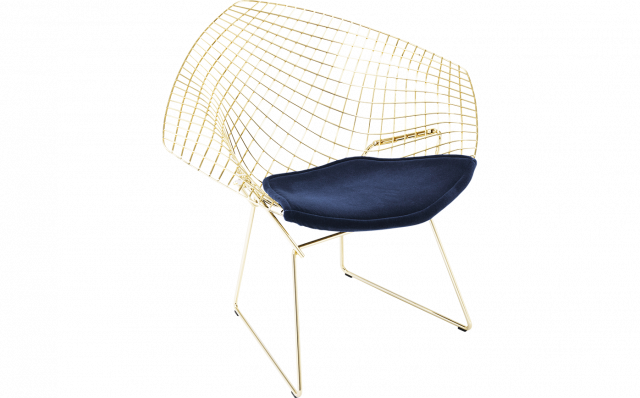 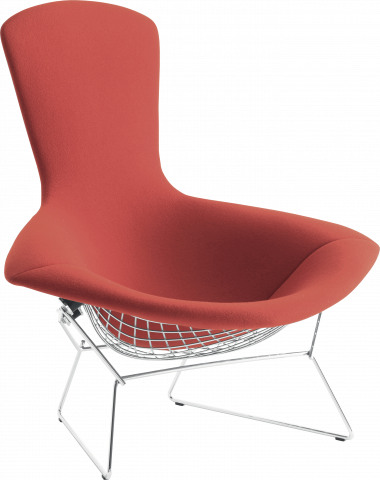 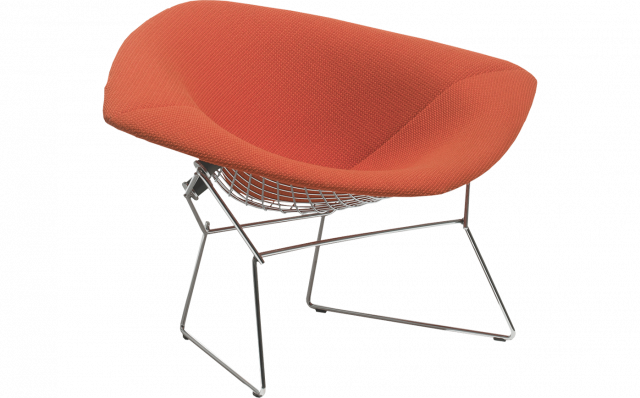 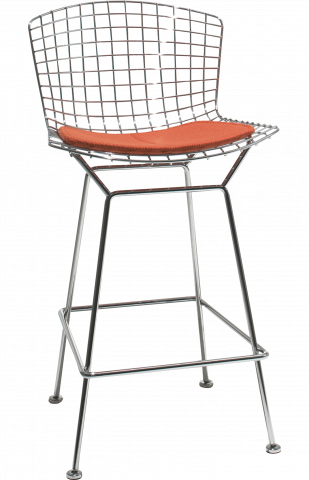 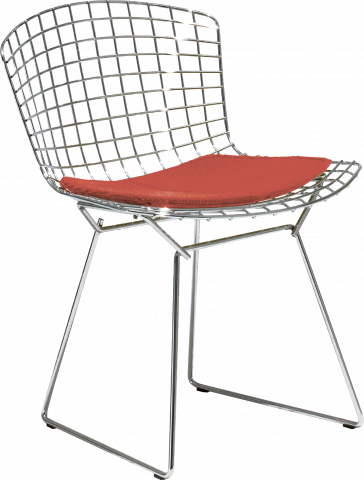 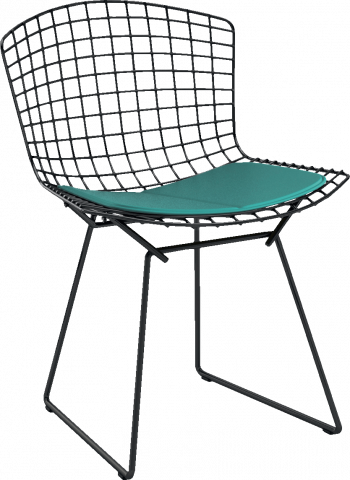 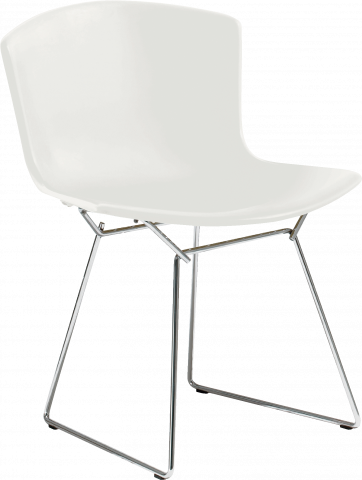 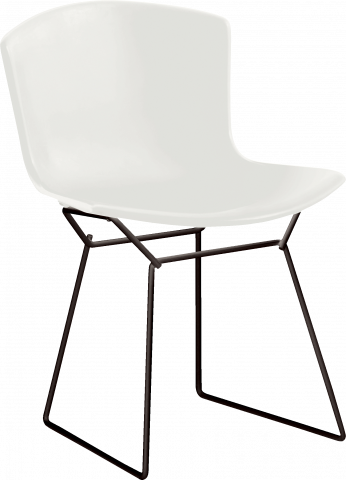