Gaetana ‘Gae’ Aulenti (1927 - 2012), architect and designer. Graduating from Milan Polytechnic in 1954 Aulenti was one of the few Italian women to rise to prominence in architecture during the postwar years, the New York Times naming her the ‘most important female architect since the beginning of time’ (1999). Aulenti was a multi-disciplinary talent from editorial staff at Casabella to her design work ranging from small objects to large scale architecture. She was a defining part of the Neoliberty movement, aiming to move modern architecture from repetitive and predictable shapes to instead consider context, history, perception and public space. Her most famous example is the conversion of a Parisian train station into the dramatic and ever popular Musée d’Orsay in 1981. 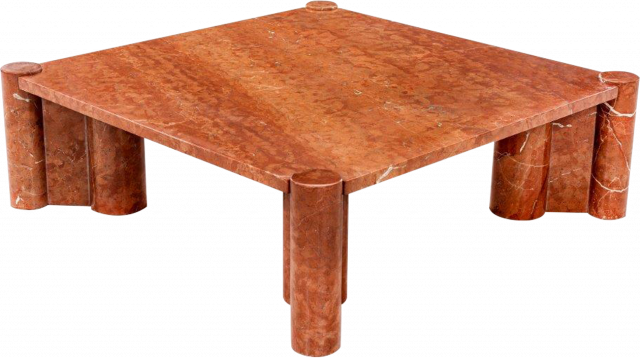