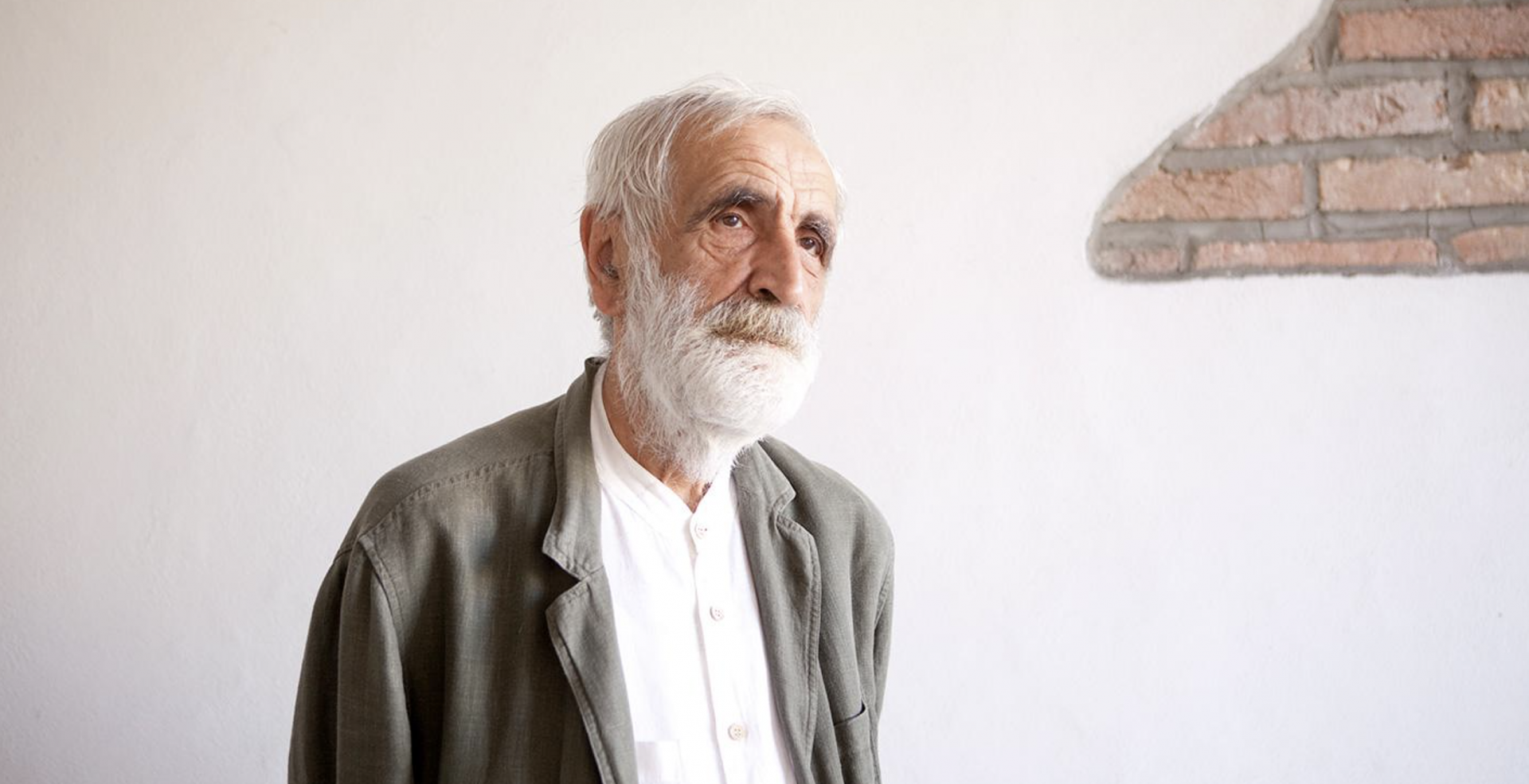 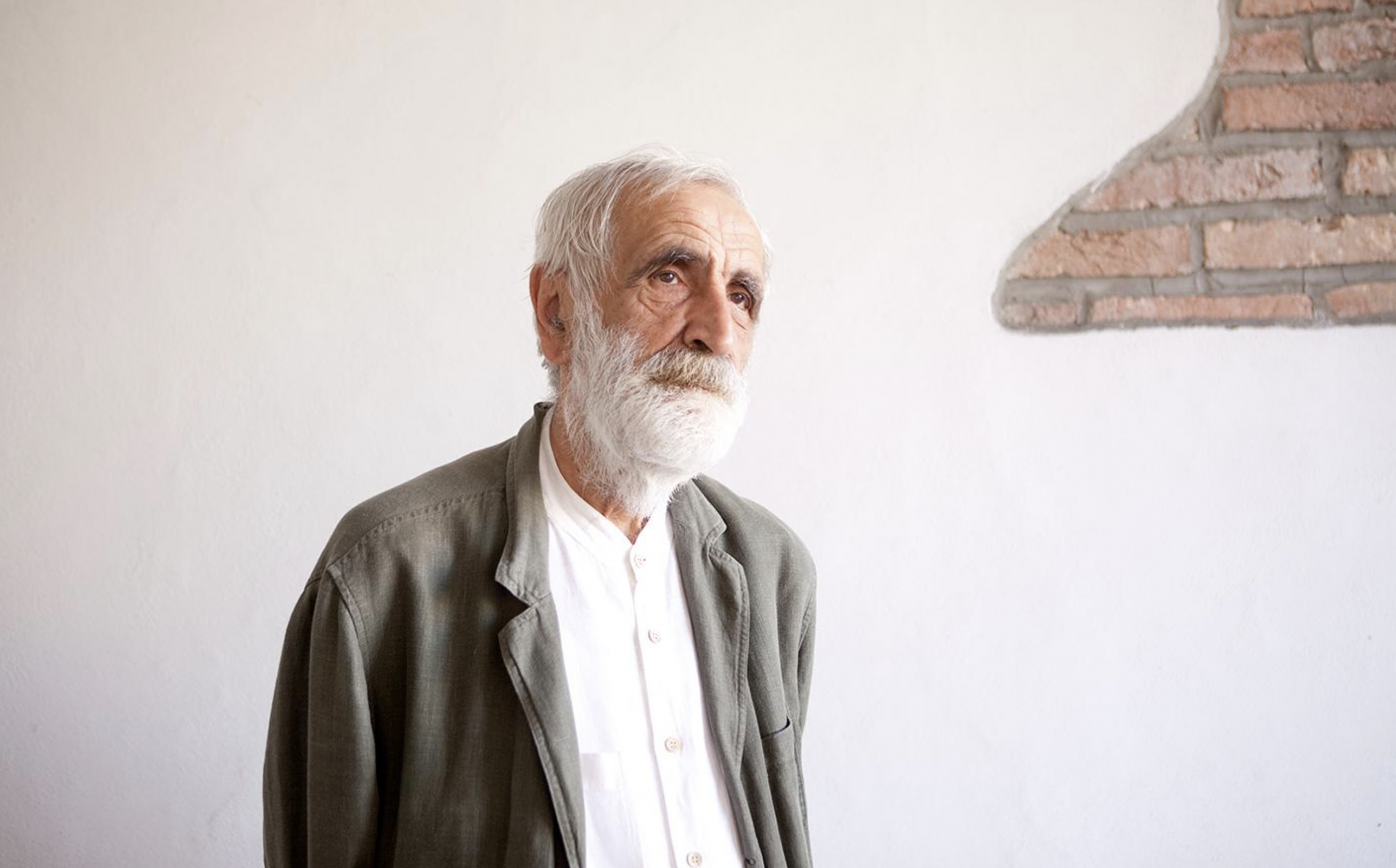 Born in Novara in 1932, Enzo Mari studied at the Accademia delle Belle Arti in Milan. Alongside his studies, in the fifties he had already developed an intense artistic production, with personal and collective exhibitions at galleries and contemporary art museums. At the same time he began his design work, at first as personal, formal research and later in collaboration with numerous industrial companies, in the graphics and publishing, industrial products and exhibition fittings sectors.

His work is internationally acclaimed, and considered to be among the most representative of Italian design. It is distinguished by constant research and experimentation with new product forms and meanings, often set in contrast with the traditional norms of industrial design. Mari's unique position as an artist and designer is documented in the many publications dedicated to his work, and in his participation in major institutions, including ADI – the Italian industrial design association, of which he was president from 1976 to 1979. 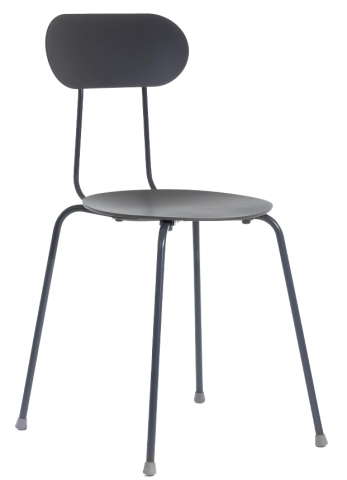 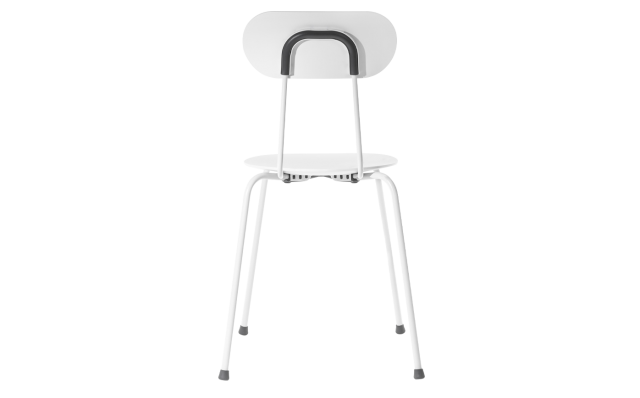