Blaise Drummond was born to Irish parents in Liverpool in 1967 and studied Philosophy and Classical Art at the University of Edinburgh before attending the National College of Art and Design in Dublin for a BA in Fine Art Painting and the History of Art. In 1998 he graduated with an MA in Fine Art Painting from the Chelsea College of Art and Design in London.

His work, mostly realised in the form of painting, drawing and sculpture/installation, is centred around ideas of the natural world, landscape and its representation, architecture and design. In 2006 he also began an on-going collaboration on a body of printed work with the American-born, Paris based publisher and master printer, Michael Woolworth.

He has had numerous exhibitions in galleries around the world and a number of museum shows dedicated to his work, including the Kunstmuseen Krefeld, Germany in 2009 and Musée de l’Abbaye Sainte-Croix, France in 2006. Recent projects include a collaboration with Louis Vuitton on the artist book, The Arctic and the public art commission, A New Path to the Waterfall, for the Children’s Hospital at the Royal London, UK. His work is held in numerous museum, public and private collections around the world.

He lives in the middle of rural Ireland in Tang, County Westmeath where he tends his garden with his wife, Síabhra Durcan and four children, Sonny, Bea, Arthur and Søren. 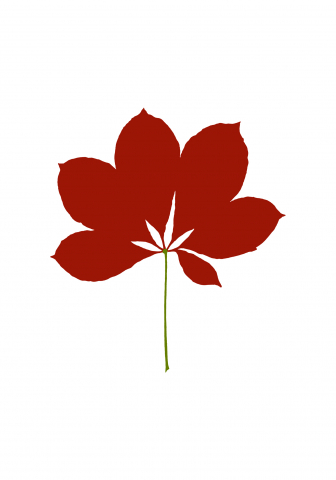