Attended the Politecnico University in Milan from 1960 to 1964 for Mechanical engineering and, at the same time, began working with Knoll International, an American company which was to became an international leader in the forniture business but which at the time was at very beginning of its commercial and production activity in Europe.

In 1988 was nominated Vice President Product Development for Europe and in this position managed research and development centers in Italy and France, working as the interface - in a very constructive manner - with all the various European production units and with the headquarters situated in the United States.

In February 1995 he leaves Knoll International, which in the meantime has become the 3rd largest worldwide group in invoicing and 1st to be awarded the ISO 9000 certificate worldwide for which he noticeable gave an active contribution to, and begin his own consultant service.

Besides his mather tongue he speaks English and French fluently.

From March 1995 he started with his own Design Studio.

Consultancy : "Client oriented " service aimed at supporting company management.
Analysis : Service aimed at specialized sectors with specific and analytic evaluations.
Project :A combination of services aimed at the realization of a project from its preliminary fases to the final one

During this time, beside activities on the "Consultancy and Analysis" areas, four new office systems, designed and developed on the "Project" area,were introduced in the market from three different European Companies. 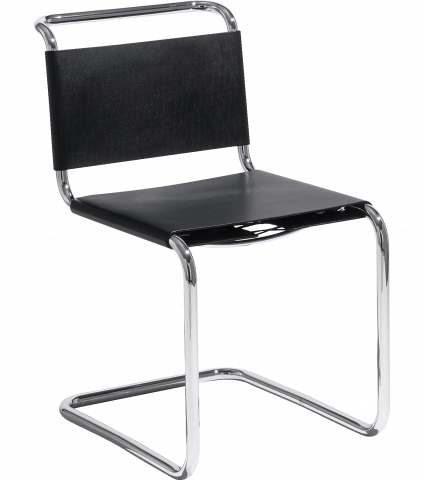