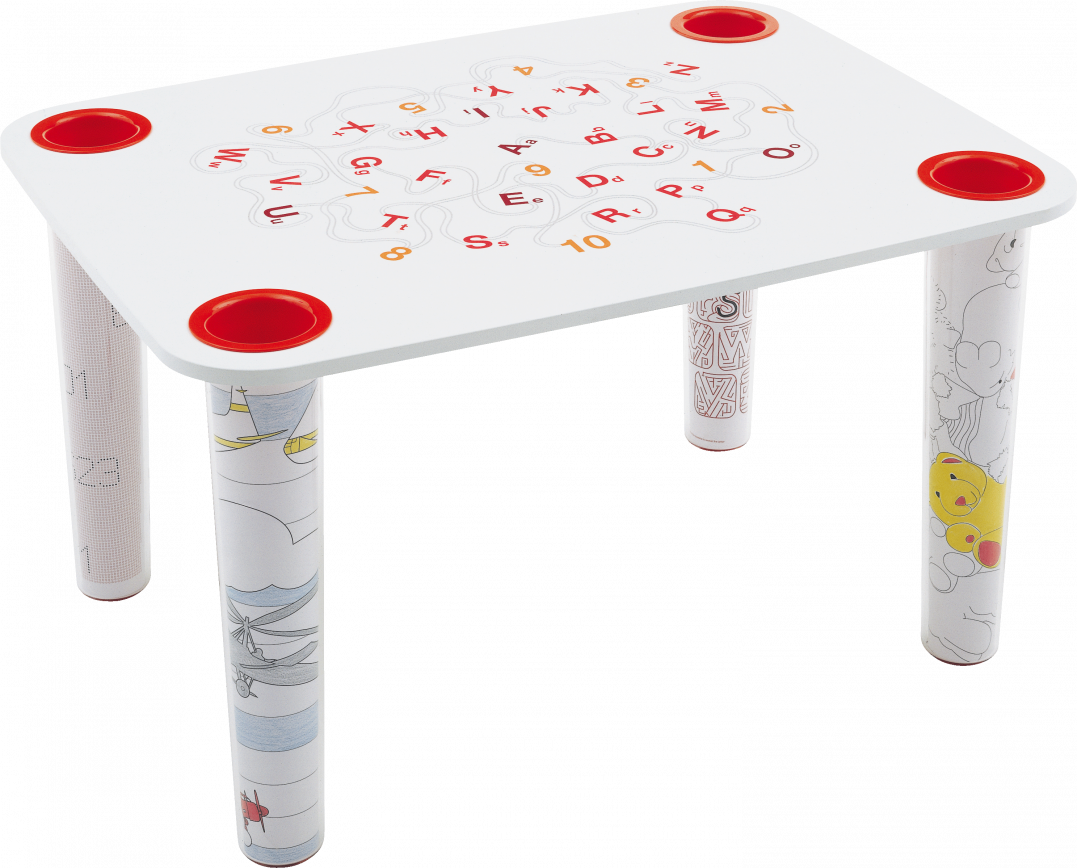 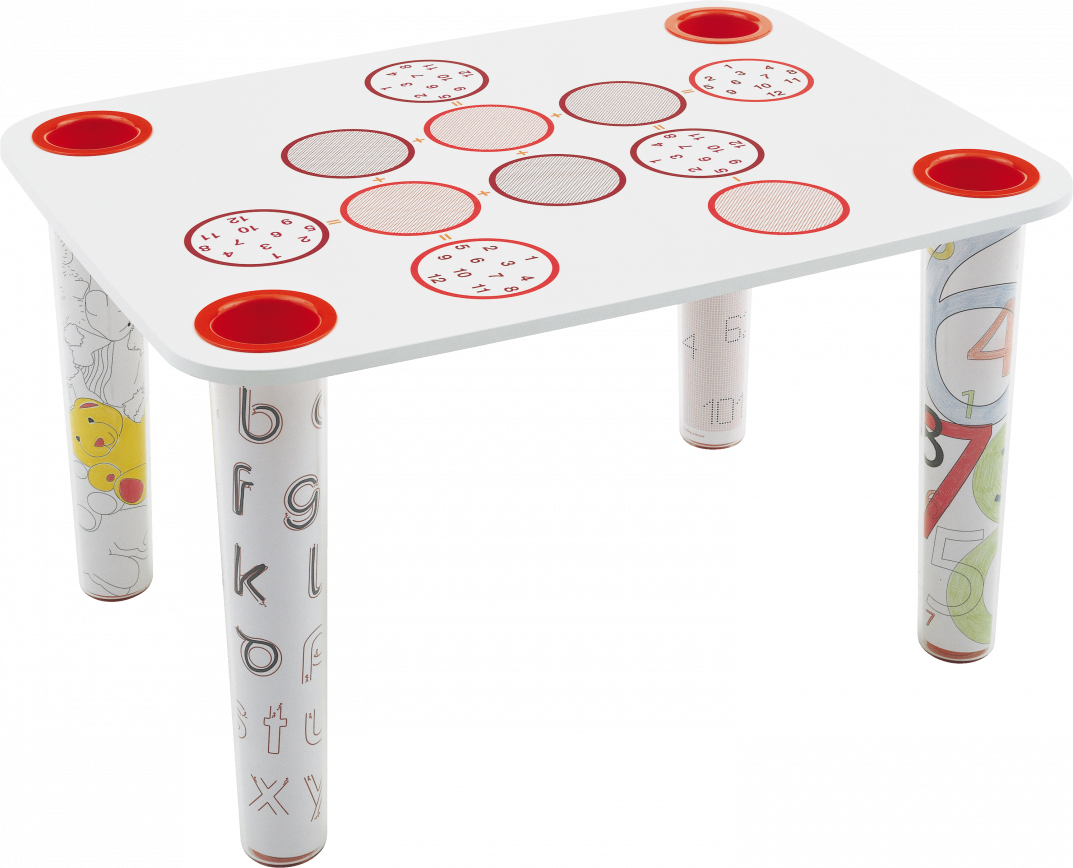 Top. In MDF with polymeric cover white 8500 with round holes for housing the pen holders. Thickness 16 mm. 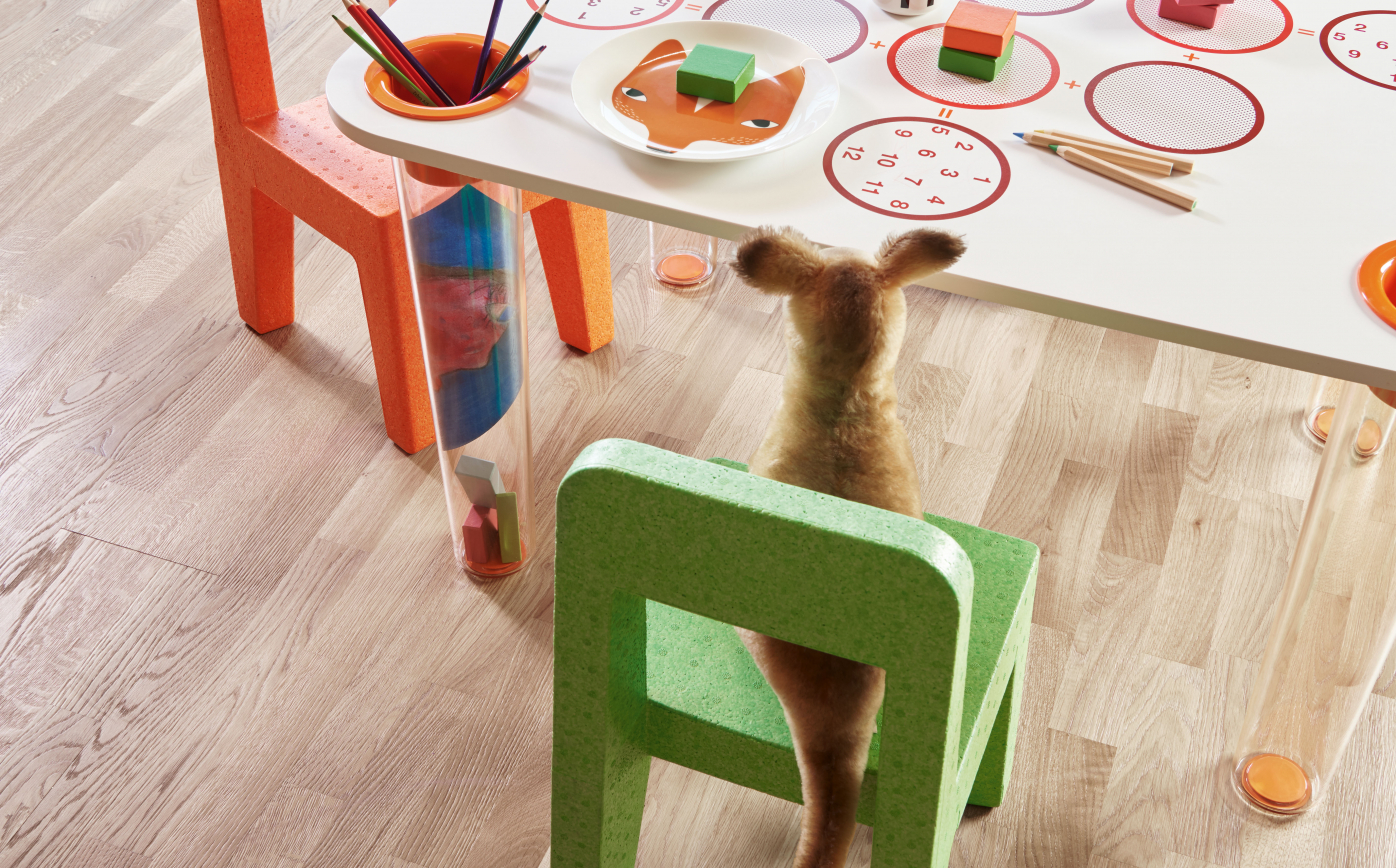 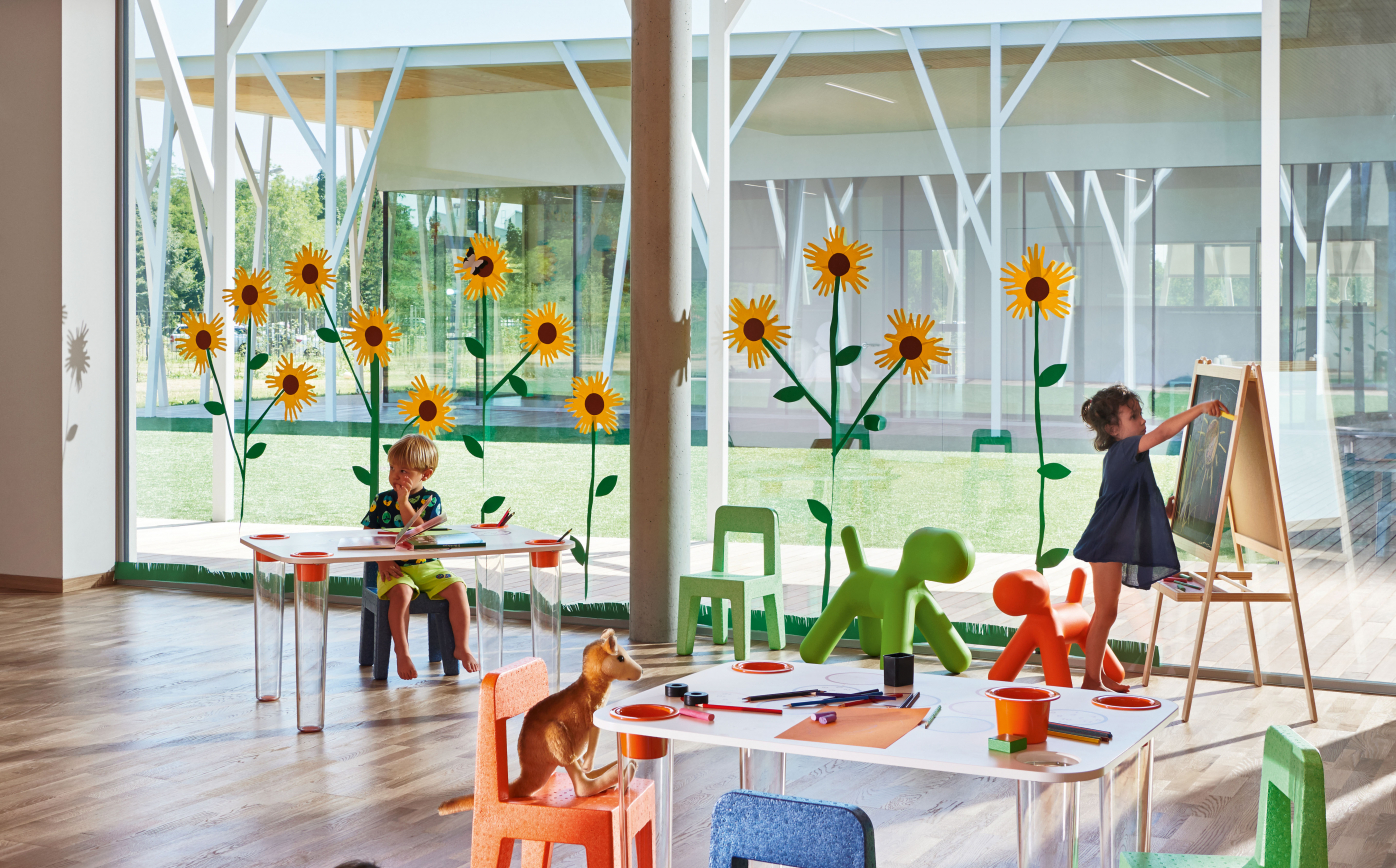 Dutch designer Marcel Wanders (b. 1963) graduated from the Arnhem Academy in the late-1980s, and set up his Wanders Wonders studio shortly after. His ‘Knotted’ chair of 1995 is emblematic of the influential Droog school of design. In 2001 he established Moooi, and over the past two decades has collaborated with brands including Alessi, Baccarat, Christofle and Flos and companies such as KLM and the Morgans Hotel Group. 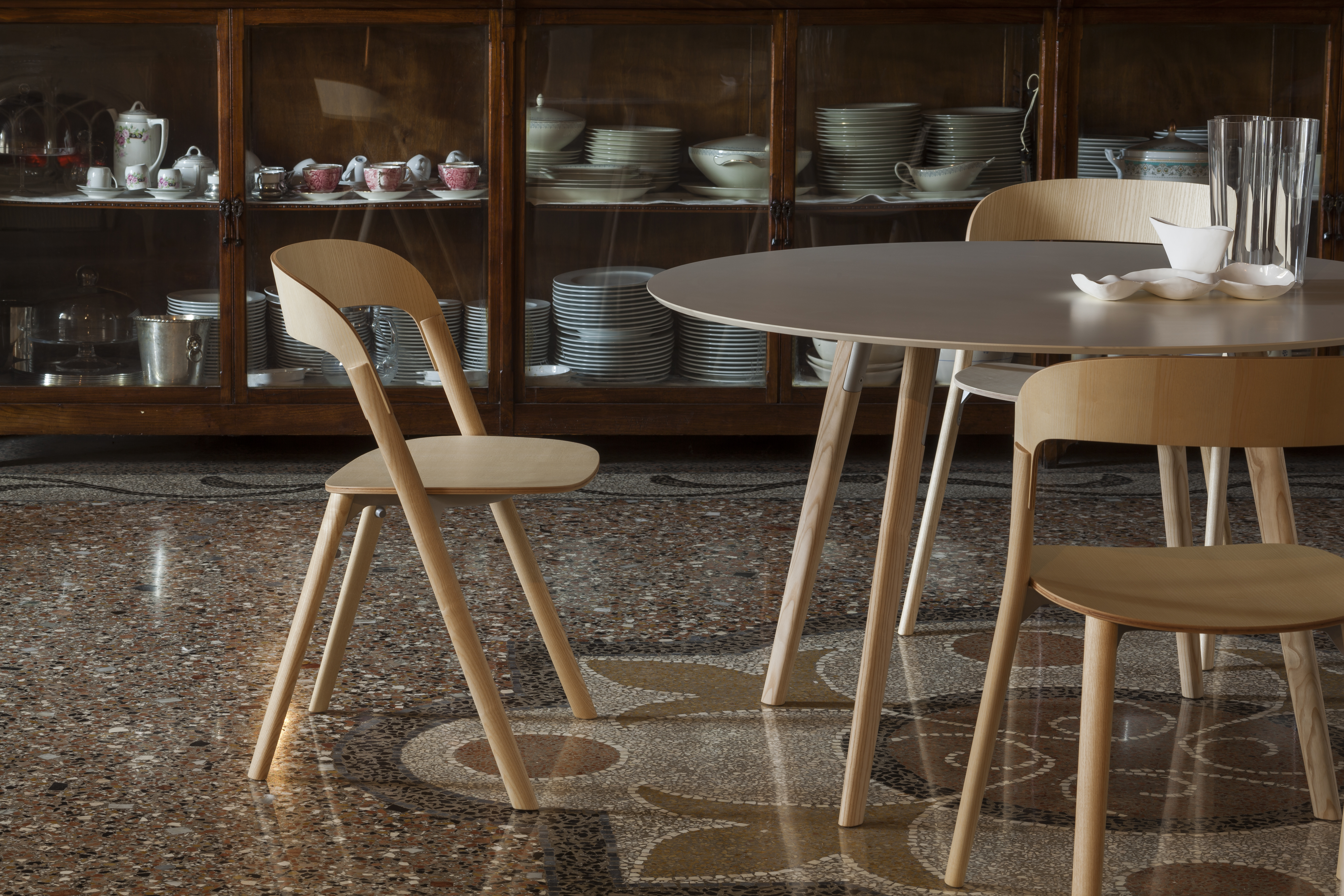 For over 40 years, dedece has inspired Australian

This setting is the perfect antidote to a cold win

Inside outside living featuring the Minotti Cortin